Ducati India: This bike company made a big announcement, will launch 9 motorcycles 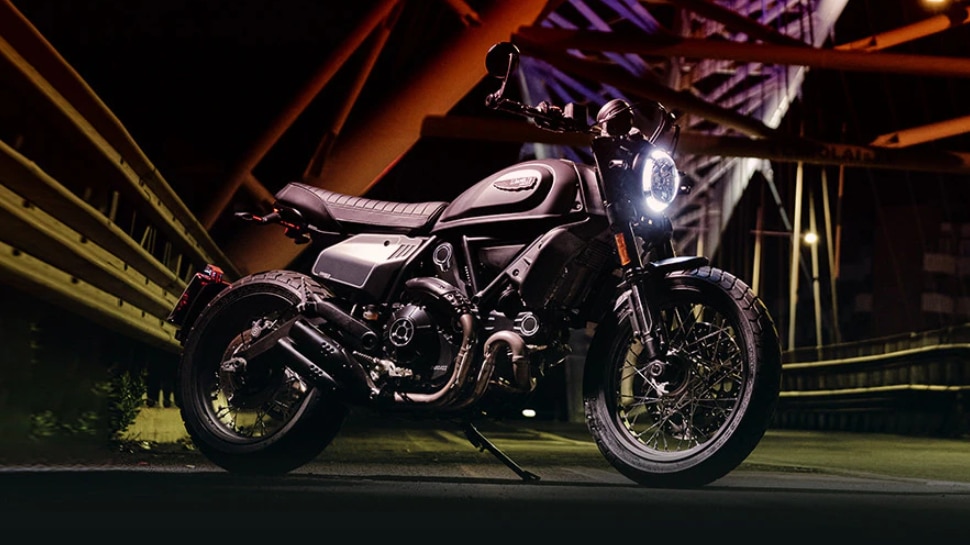 Ducati Bikes in India: Ducati said that in 2023 it will introduce 9 products in the Indian market, whose price is expected to be between Rs 10.39 lakh to Rs 72 lakh.

Ducati Upcoming Bikes: Companies have started announcing their plans for the year 2023. A sports bike manufacturer surprised everyone with its announcement. Italian superbike company Ducati said that in 2023, it will introduce 9 products in the Indian market, whose price is estimated to be between Rs 10.39 lakh to Rs 72 lakh. The models that will hit the Indian roads this year include Panigale V4 R, Monster SP, DeVille V4, Streetfighter V4 SP2, Multistrada V4 Rally, Scrambler Icon 2G, Scrambler Full Throttle 2G, Scrambler Nightshift 2G and Streetfighter V4 Lamborghini.

The most expensive of these bikes is going to be the Streetfighter V4 Lamborghini, which will cost Rs.72 lakh. Bipul Chandra, Managing Director of Ducati India, said that last year the company’s sales growth was 15 percent and its revenue was also the highest in the last five years. He said, “We are full of confidence about 2023. Hence, we announce nine new Ducati motorcycles and two new dealerships in the Indian market.”