Dubsmash does not stand ahead of TikTok, bad news may come for users this month 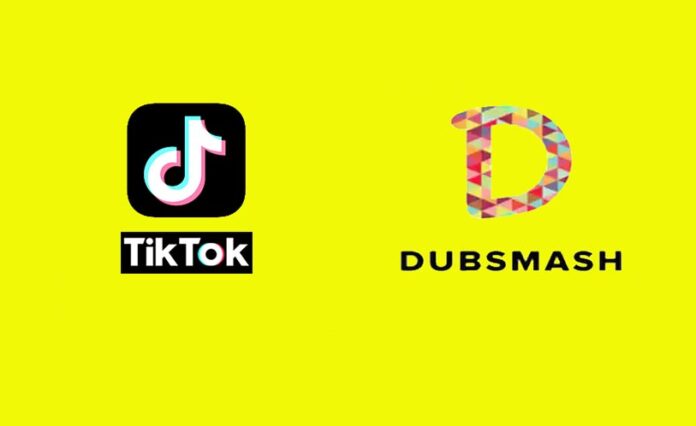 New Delhi. Dubsmash, which was launched before the video sharing app Tiktok, could not woo its users. The news is coming that this app is going to be closed this month.

The features of Dubsmash and Tiktok are similar. People can also make videos on this app and lip sync with the songs. It was bought by Reddit Link in the year 2020, but in view of the ever-decreasing number of users, it has now decided to close the app. It will no longer be available for download on Apple’s or Google’s App Store.

Many celebrities were involved in the beginning
At the beginning of the Dubsmash app, many celebrities from all over the world were associated with it. In the year 2015, Rihanna also took a jibe at her song…’Single B…Better Have My Money’. In the same year, Selena Gomez and Jimmy Fallon also shared some of their interesting videos on this app. It had a special feature of lipsyncing to songs and audio clips, which made it increasingly popular.

The company had made this claim
Dubsmash claimed that its app has been downloaded millions of times worldwide. Not only this, 25 percent of the total black citizens of America visit their app. Then street dance became very popular in America on this app, which later came on other apps as well.

Once upon a time there was a secret to this app
When Reddit acquired this app, it used to get about 1 billion viewers every month. Not only this, 30 percent of the users used to visit daily to make videos on it. However, later it lagged behind Tiktok. In 2019, Dubsmash achieved a total of 4.08 lakh downloads, while Tiktok was downloaded by 45 lakh people. In December 2021, the number of Dubsmash reduced to just 63 thousand.