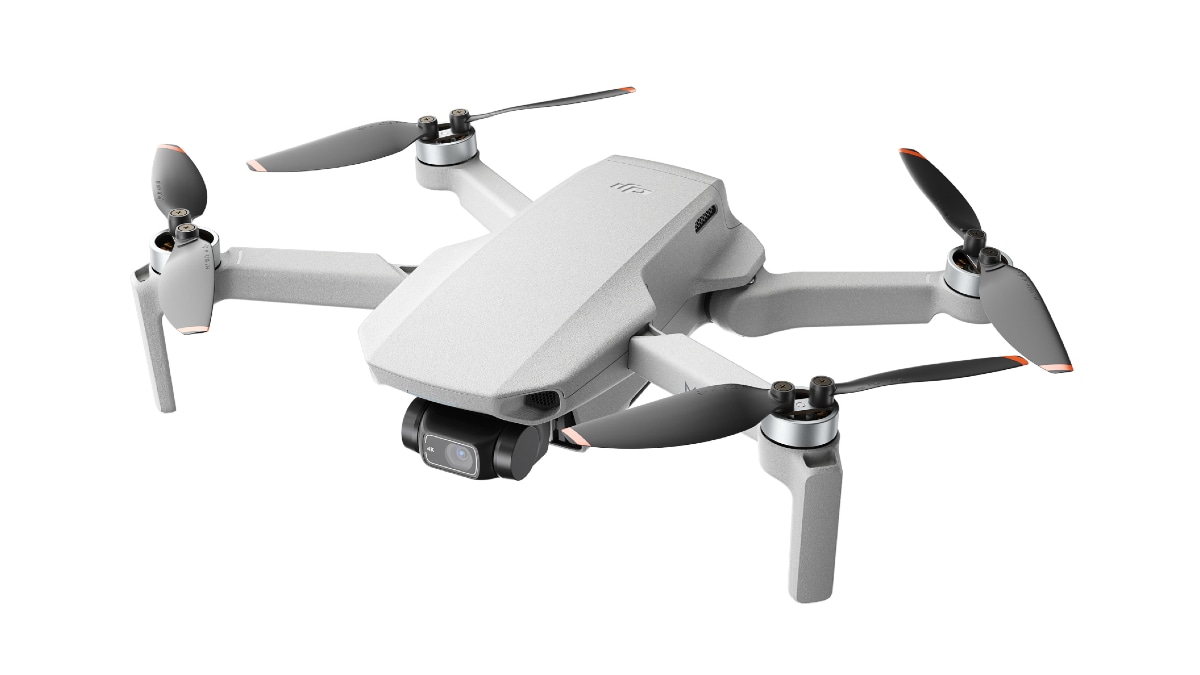 There are many strict laws regarding drones in many countries of the world including India. The reason for this is the concern of the law related agencies about their use in wrongdoing. Drones are also not considered right for the security of the country, because it is often used for espionage. The latest news is also related to this, where the portable DJI Mini 2 drone was used to smuggle drugs across the border between Mexico and America.

A search warrant issued by the US Drug Enforcement Administration (DEA) has informed that the DJI Mini 2 drone has been used to smuggle drugs between the Mexico and US border. The incident is of October 7, 2021, when the US Border Patrol team found meth (a type of drug) at the border. It has been told that the smuggler used to drop the meth from one place to another using small drones. Looking at the incident, it appears that this work may not have been done for the first time. The DEA search warrant states that the agency’s investigation to expose the owner of the DJI Mini 2 drone is ongoing. Apart from this, it is also being investigated who was receiving these math packets in the US.

The warrant states that the drone was seen moving above a 25-foot-high border wall. The drone landed in a parking lot, near which was parked a gray Mercedes car. In this a person was waiting to receive the package. However, before the completion of the work, the Border Patrol team stopped him. Please tell that 259 grams of methamphetamine was being smuggled through this drone weighing 249 grams. GizmoChina’s Report It says that the DJI Mini 2 drone can carry twice its weight over short distances.

It has also been reported that the area where this incident took place has witnessed several drug cartels activities in the past. Most of the drug smuggling is carried out here. Criminals look for new ways for this every day.