Droupadi Murmu’s Car: President Droupadi Murmu will travel in this powerful car, be it AK-47 or bomb, everything fails in front of the car 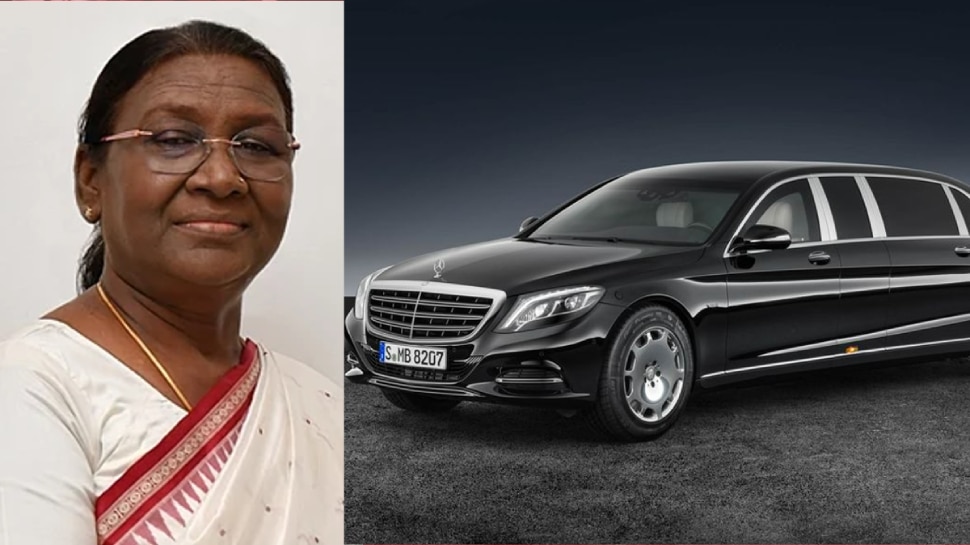 President Droupadi Murmu: The President has a government vehicle, which is called the official presidential vehicle.

The VVIP transportation of India’s 15th President Draupadi Murmu will be from Mercedes-Benz S600 Pullman Guard. This limousine comes with ERV (Explosion Resistant Vehicle) 2010-level protection. It offers VR9-level safety for the riders. This means that this armored luxury limousine can withstand up to 15 kg of TNT from a distance of 2 meters. Bullets fired from the AK-47 will also fail to penetrate the glass or body of the sedan. It can also withstand 7.62x51mm rifle rounds.

Talking about additional safety features, it gets run-flat tyres, which means that this limousine can travel even in the event of a tire puncture. It also gets a self-sealing fuel tank (which prevents the tank from catching fire if fuel leaks and gets damaged) and a fire extinguishing system. Overall, it can be said that it is ready to deal with even the biggest threat.