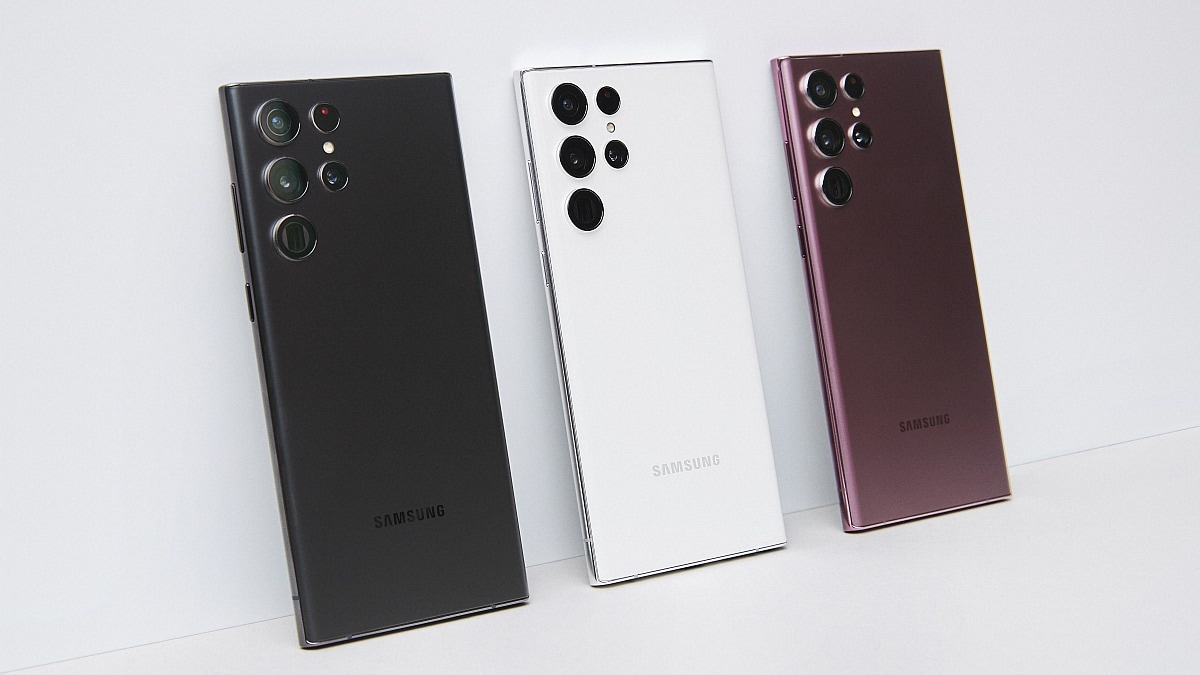 South Korean company Samsung had revealed during the launch event that the Galaxy S22 series is protected with Armor Aluminum and Gorilla Glass Victus +. This protection is found on both sides of the phone. In a video on PBKReviews channel, this smartphone has been rated 9.5 out of 10 for durability. first in video Galaxy S22 Ultra The smartphone is immersed in water for some time. It has no effect on the smartphone. Well, there is nothing surprising in this, as this device has been given an IP68 rating to protect against water and dust.

After this the device was passed through a scratch test. According to the video, this does not affect the functioning of the phone. Metal is used in the sides of the phone, while its antenna is covered. The phone was also passed through a bend test, that is, it was seen by folding it. This gives viewers an idea of ​​what will be the effect if the phone is folded in a tight pocket.

After this, in the video, the Galaxy S22 Ultra goes through another rigorous test. In this, the wheels of the car are passed over the smartphone. Although hardly anyone would like to see their phone under the wheels of the car. It is worth noting that the Galaxy S22 Ultra survived its last test as well. The screen of the phone remained safe during testing. He didn’t even turn. There were some scratches, but the phone appeared to be working normally.

PBKReviews rated the Galaxy S22 Ultra 9.5/10 for its durability. The same channel recently released Vanilla Galaxy S22 The model was also tested and got a 10/10 rating. The channel did not drop test the Galaxy S22 Ultra and Galaxy S22 smartphones. Hopefully this will be tested in the coming days as the device will reach many more reviewers who will test it. Right now it seems that Samsung has managed to make some of the most durable smartphones of the year 2022.