Driving License New Rules: Changed rules for making driving license, now this necessary test will have to be given 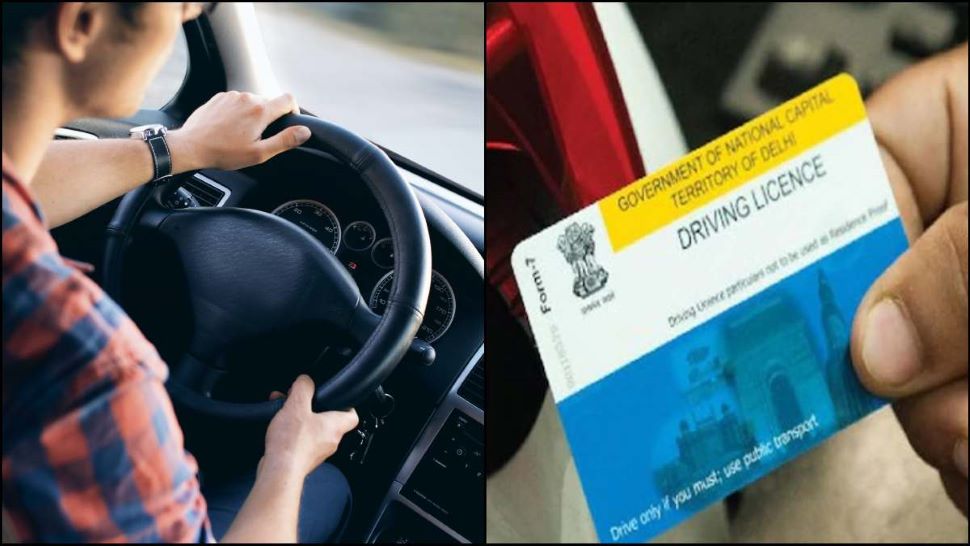 Actually, the government has changed the rules of learning driving license. Under this, now the learning driving license will be made in the district with your Aadhar card. But you do not need to panic with this decision of the government. Actually, the applicant will have to give the test online only. All you have to do is link the Aadhar card. By the way, this new rule is for those who apply online.

Not only this, under the new rule, now the district from where the learning driving license will be made will also have to be made permanent from there. For this, the applicant will have to go to the district concerned with his Aadhaar. Actually, you should know that the applicant for Permanent Driving License is a biometric test.

Why were the rules changed?

According to media reports, the government made this change because there is a faceless test for learning driving license key. Whereas in the manual test, the applicant can get the learning DL made from any district. Lucknow division’s assistant transport officer Akhilesh Kumar Dwivedi said that in the faceless test, the address is being verified from the Aadhar card itself. Therefore, the applicant will have to get his learning driving license made from the district where the Aadhar card was made.

DL makers should be alert

Akhilesh Kumar Dwivedi said that earlier the learning DL was processed by considering the address mentioned on the applicant’s Aadhar card as permanent and the residential address as temporary, but now authentication can be done only by linking the Aadhar card in the online system. So if you also want to get DL made, then make it only after looking at the new rule. And if there is any problem in your Aadhar card, then first of all get it fixed.