Drivers will be able to watch TV in self-driving cars in the UK, but are banned from using mobiles 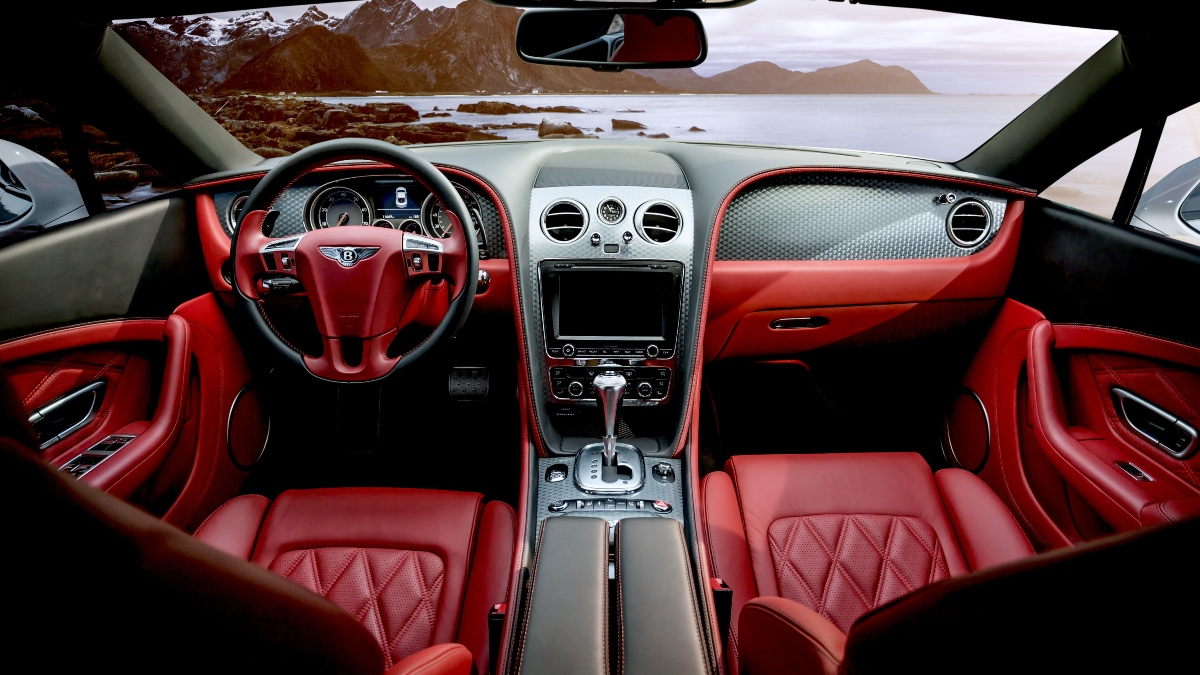 Self-driving cars are set to make life easier, especially in the UK. The UK government is going to change its highway code. Once self-driving cars are approved on the roads here, drivers will be able to watch TV while sitting in the car. However, they will not be allowed to use it with a mobile in hand. The UK Transport Department has decided to change the highway code. Self-driving vehicles can be used with the new rules by the end of this year, although before that the vehicles will have to undergo testing. They will be approved as self-driving only if they meet the standards.

According to a news agency report, the government expects a full regulatory framework to be ready by the year 2025. However, people will have to be alert during self-driving, so that they can control the vehicle in case of an emergency. Following the code changes, when the vehicle is in self-driving mode, drivers will be able to view driving content from the car’s built-in screen.

According to the report, the use of mobile phones in self-driving mode will still be banned, as research has shown that there is more scope for drivers to distract their attention. Statistics show that the development of self-driving vehicles in the UK could create 38,000 jobs in the UK economy by 2035.

The country’s Transport Minister Trudy Harrison has said regulatory changes are a milestone for self-driving vehicles. It will revolutionize the way we travel, making future travel more secure and reliable. It is worth noting that last year China has also approved the use of ‘robotaxis’ on the roads of Beijing.

Responding to Britain’s proposals, Steve Gooding, director of the UK-based motoring research body RAC Foundation, has said that driverless cars hold the promise of a future that can reduce road accidents. It is claimed that the new technology will reduce human errors and improve Britain’s road safety. It is said that 88 per cent of all road collisions in the country are caused by human error.