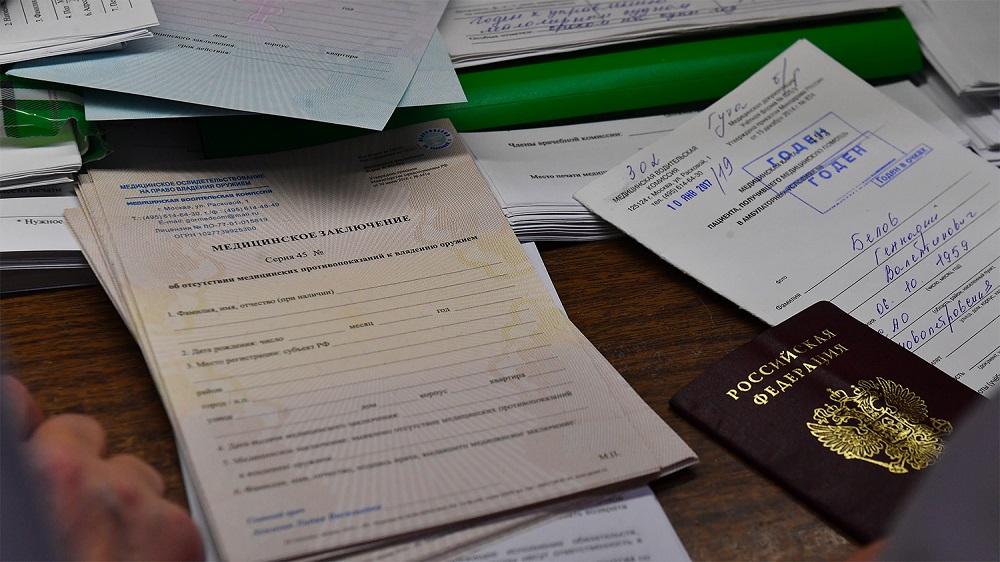 According to the publication “Kommersant”, the profile committee of the State Duma recommended that the parliament adopt in the first reading two bills that change the rules for admission to driving vehicles. Government bills, which have already been considered by the Duma Committee on Transport, amend the law “On Road Safety”. The changes relate, for example, to the rules for issuing driver’s medical certificates: the conclusions issued by the medical board after examining drivers are planned to be converted into electronic form. That is, paper certificates for presentation to the traffic police will no longer be needed: their electronic counterparts will be transferred to the database of the Ministry of Health, from where the State traffic inspectorate itself will request all the information it needs. If any disease is detected that affects driving, say, visual impairment, epilepsy, etc., then the driver will need to undergo an extraordinary check. If the disease is confirmed, the traffic police will have the opportunity to revoke the rights.

It is worth noting that the head of the State Duma Committee on Transport, Yevgeny Moskvichev, criticized the aforementioned norm, more precisely, the time frame during which a confirmatory medical examination will be required. Two months are given for this, and such a period, according to Moskvichev, is very short, especially for remote regions where medical specialists are not always available. He proposes to maintain the existing practice, when a doctor sends a driver for an extraordinary medical examination only after a full examination and treatment.

Another bill is related to changing the rules for admission to driving vehicles. For example, it will not be possible to obtain category D and D1 (minibus) bus categories without having a year’s experience in driving a car or truck. Foreigners will be required to exchange their national driving licenses for Russian ones no later than one year after receiving a residence permit in the Russian Federation or a Russian passport. And drivers with open categories B and CE (truck with trailer) will automatically receive the category BE (car with trailer), provided that the experience of driving a car is at least a year.

The Transport Committee supported the bills for adoption in the first reading, pointing out the need for improvement. For example, amendments are planned for the second reading, according to which truck and taxi drivers will have to confirm their qualifications during exams once every five years. Additional training may also be introduced for drivers who change from lighter to heavier trucks. Consideration of bills in the first reading is scheduled for mid-November, the source said.