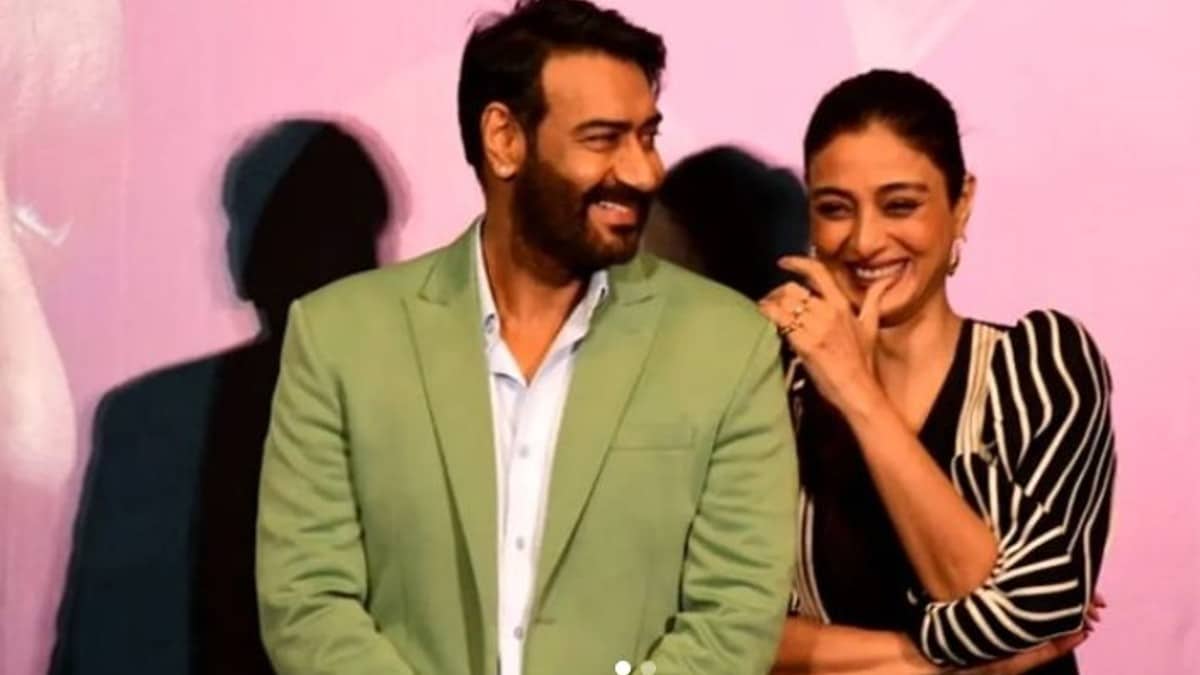 Drishyam 2 World Wide Box Office: Ajay Devgn and Tabu’s film Drishyam 2 is continuously breaking records of its earnings. The magic of Drishyam 2 is speaking headlong on the audience. In just 4 days of its release, the film has crossed the 100 crore mark at the worldwide level. Ajay’s fans and Bollywood actors are all congratulating on the success of the film. Looking at the film’s earnings, it is being counted as a hit film.

Drishyam – 2 was released in theaters on 18 November. In just four days, it has entered the 100 crore club. This film is being counted in the list of top films of this year. The film had a bumper opening on its first day itself and the rest movies Leaving behind, it has created new records of earnings. Please tell that Akshay has also defeated his film Thank God released before Drishyam 2.

Talking about the day-to-day collection figures of Drishyam 2, it collected 15.38 crores on Day 1, Singham’s film earned around 21.59 crores on Day 2 and increased to 27 crores on Day 3. After the weekend, it earned 11.87 crores on Monday and on the fifth day it has earned 10.65 crores. Although according to the reports, there was some decline in the film’s earnings, but worldwide this film has reached 100 crores.

The suspense thriller Drishyam 2 has struck a chord with the audience. This is the reason that this film has earned more than 100 crores till now. The film has created a ruckus at the Indian box office. There are very few films that perform like this at the worldwide level.