Dramatic Bitcoin collapse: the rate fell from 57 to 45 thousand dollars. Bitcoin pulled other cryptocurrencies along with it 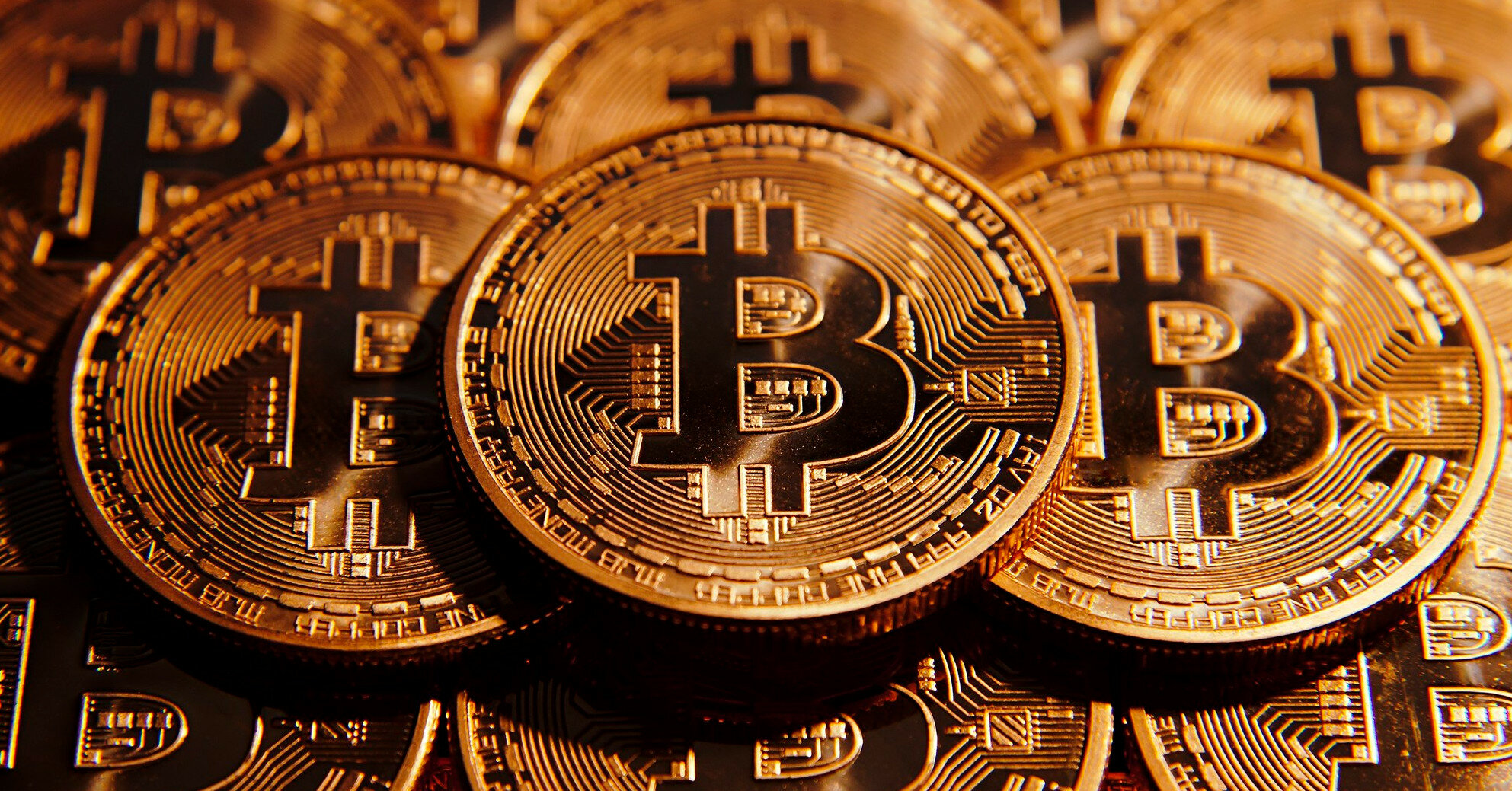 Over the course of the day, the drop was almost 18%, over the week the rate dropped by 15%. The market capitalization of the cryptocurrency has dropped to $ 879 billion, although not long ago it was $ 1.3 trillion.

Another popular cryptocurrency, Ethereum, now costs about $ 3.7 thousand, while the cryptocurrency rate has decreased by 18% per day and by 10% per week. Ethereum has a market cap of $ 441 billion.

Bitcoin pulled other cryptocurrencies along with it. The Dogecoin cryptocurrency backed by Elon Musk has fallen in price by 26% in a day and by 25% in a week, the Shiba Inu rate has decreased by 20%.

As a reminder, only yesterday a forecast was published that bitcoin rate may increase to 100 thousand dollars in the near future.

Updated: Bitcoin has won back some positions and is trading around $ 47K.