Down with the “tripods”: the Liberal Democratic Party urged not to charge fines according to data from portable traffic cameras 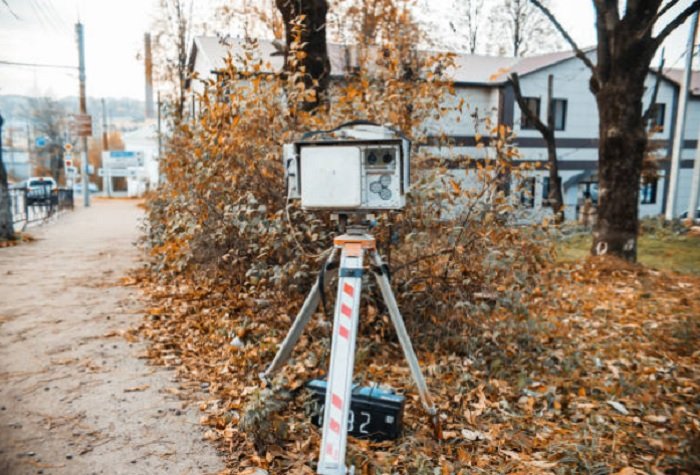 Deputies of the LDPR faction have developed a bill that proposes to abolish the automatic calculation of fines based on data from non-stationary complexes for photo and video recording of violations. It has already been sent to the Russian government to receive feedback, State Duma deputy from the Liberal Democratic Party Yaroslav Nilov said on his Telegram channel. According to him, if these amendments are adopted in the Code of Administrative Offenses, the data received from non-stationary (mobile) photo and video recording systems will no longer be the basis for automatically bringing the driver to administrative responsibility. “Down with tripods!” wrote Nilov.

The document, developed by the Liberal Democratic Party, states that usually portable traffic cameras are not installed in areas with a high accident rate, but in places where drivers often make minor violations of the speed limit. In addition, the owners of such mobile complexes often incorrectly install cameras in relation to the road or artificially increase the error rate in order to increase the number of fines. In fact, it becomes a means of earning money, and not a tool for maintaining road safety, the deputies believe.

Nilov has previously said that portable complexes are made “from compost and sticks” and should not be used for automatic fines. Materials filmed with such a camera can be sent to the traffic police and become a reason for an additional check, but not for automatically holding the driver accountable. Back in August of this year, the deputy wrote in his Telegram channel that it is necessary to conduct a thorough audit of Russian traffic cameras and simply dismantle 70% of them, because “today these are wallets, not security tools.”