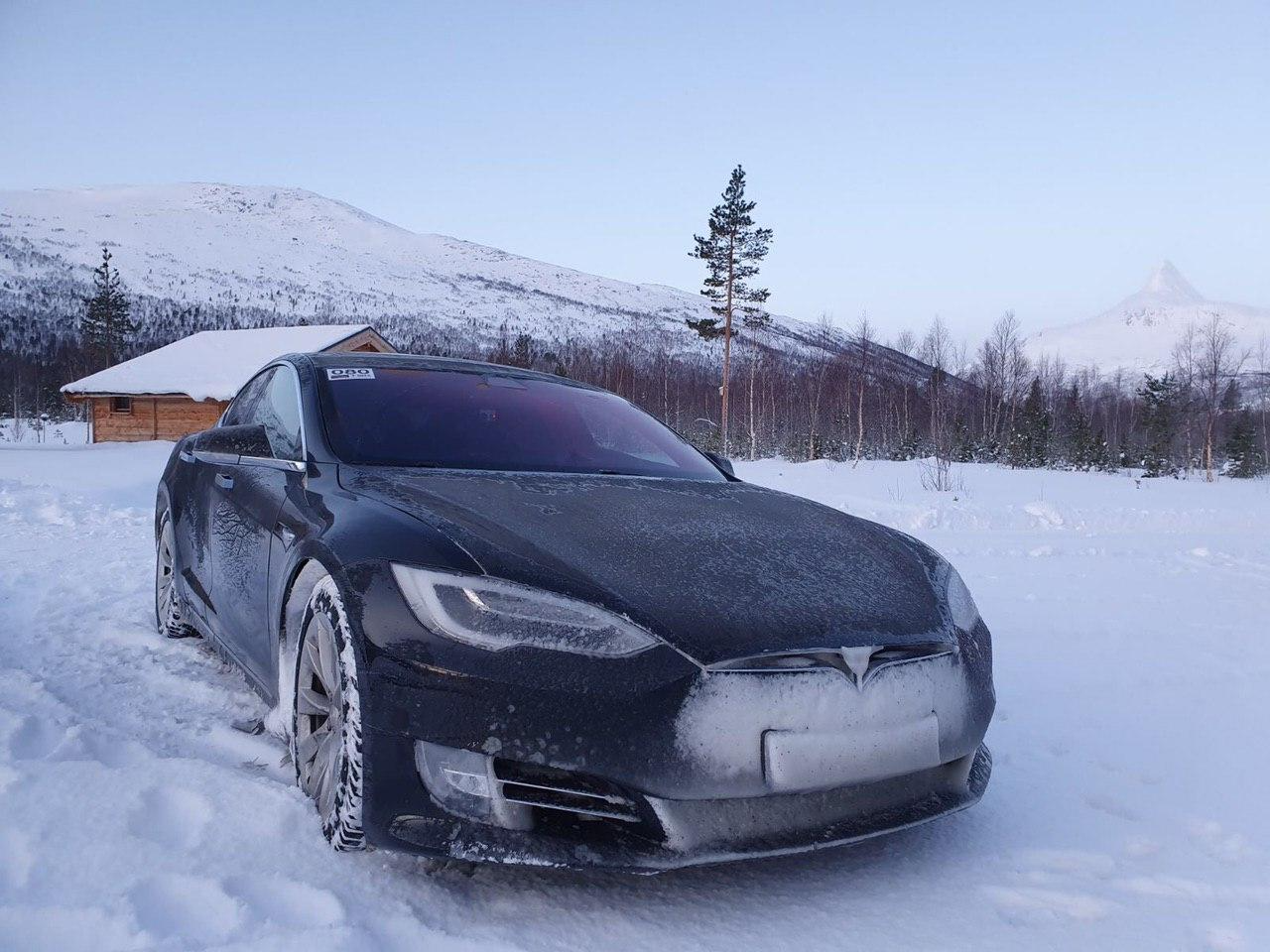 The owner of Tesla posted several videos on the social network TikTok in which he talks about problems with the car in the winter.

TikTok user ddcustomz shares “Tesla facts” in which he shows what problems Tesla owners can face in the winter. Due to bad weather, he cannot open the door, put things in the trunk and even charge the car.

One of the clips shows that he cannot open the door because the handle is frozen and does not give in to his efforts: “I’m stuck outside in the cold.” In other videos, ddcustomz tries unsuccessfully to open the trunk and charge his Tesla. According to him, this turned out to be impossible due to the fact that the car was completely covered with ice and nothing could be done about it.

Tesla vehicles have a sensor that, whenever a charging port approaches it, automatically pushes a small panel away. However, due to icing, this function does not work in this case.