“Doomsday in Germany is still ahead”, “Non-flying weather in Germany announced!”. Killnet hackers launched a “collective cyberattack” on Germany 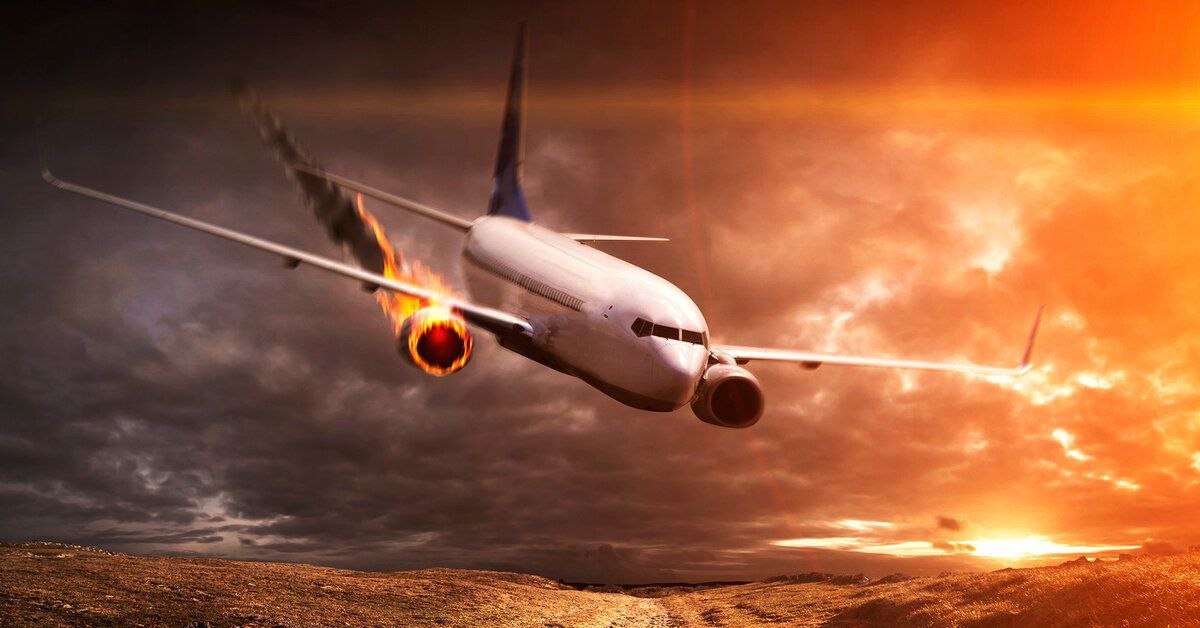 Hackers from the Russian group Killnet on their Telegram page announced the start of a “collective cyber attack” on Germany, which was announced on the group’s Telegram channel.

Several dozen sites were designated as targets: the German Ministry of Defense, the German Police, the Federal German Bank. In addition, it is planned to attack the sites of the largest German airports located in Berlin, Munich, Dusseldorf and other cities. In the corresponding publication, the hackers wrote: “Non-flying weather in Germany announced!”.

In addition, it is reported that Killnet plans to attack Spain in the same way.