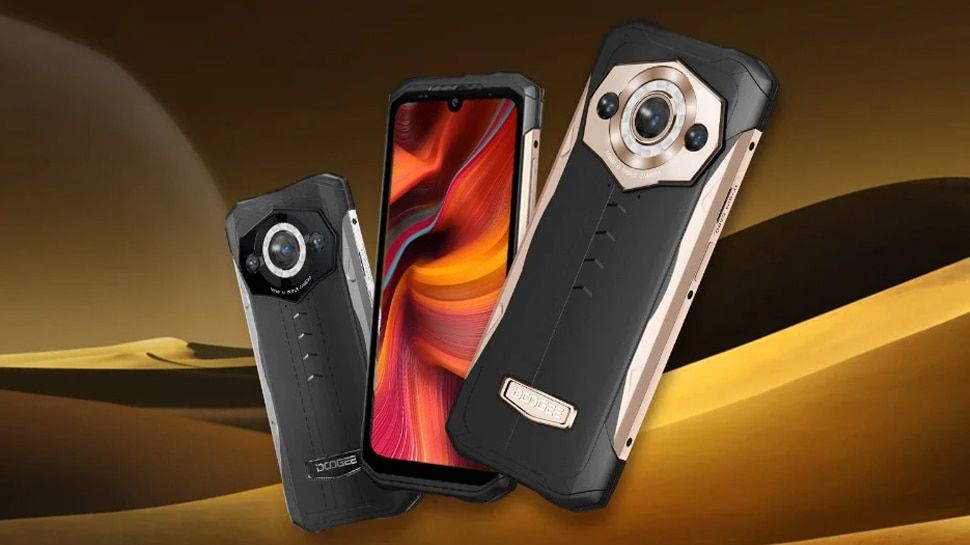 Waterproof Smartphone: There is a smartphone coming in the market, which will not spoil in water and break if it does not fall. The phone will have a great 108MP camera. Apart from this, the price of phone will also be less than 15 thousand rupees.

Doogee, the company that makes Rugged Smartphone, is about to land its new smartphone in the market. The phone is named Doogee S99, which comes with high quality imaging quality, which will compete with the rest of the smartphones in the market. The phone will come with a triple camera setup, which will have a great 108MP camera. In addition, the phone will have a 64MP night vision camera, which makes the phone the most different. Let’s know the price and features of the Doogee S99…

The global launching of the Doogee S99 is scheduled to begin on December 22. The phone costs $ 329, but will get $ 179 with a huge discount. The cell will start from 22 December and is scheduled to run till 23 December. The phone will sell on AliExperess and Doogeemall.

The phone gives a completely futuristic look. It has a high quality camera. The Doogee S99 has a 6.3-inch FHD+ waterdrop display. Also the phone runs on MediaTek Helio G96 chipset. The phone gets 15GB RAM ( 8GB+ 7GB extended ) and 256GB of storage. Storage can be increased to 1TB with the help of microSD card.

The Doogee S99 gets a 6000mAh strong battery with 33W thunder charging. The phone is not going to spoil even when it falls. The phone is rated IP68 and IP69K. The phone also gets many banging features for connectivity.