Don’t be in a hurry. Prices for new cars in Russia may return to pre-crisis levels this year 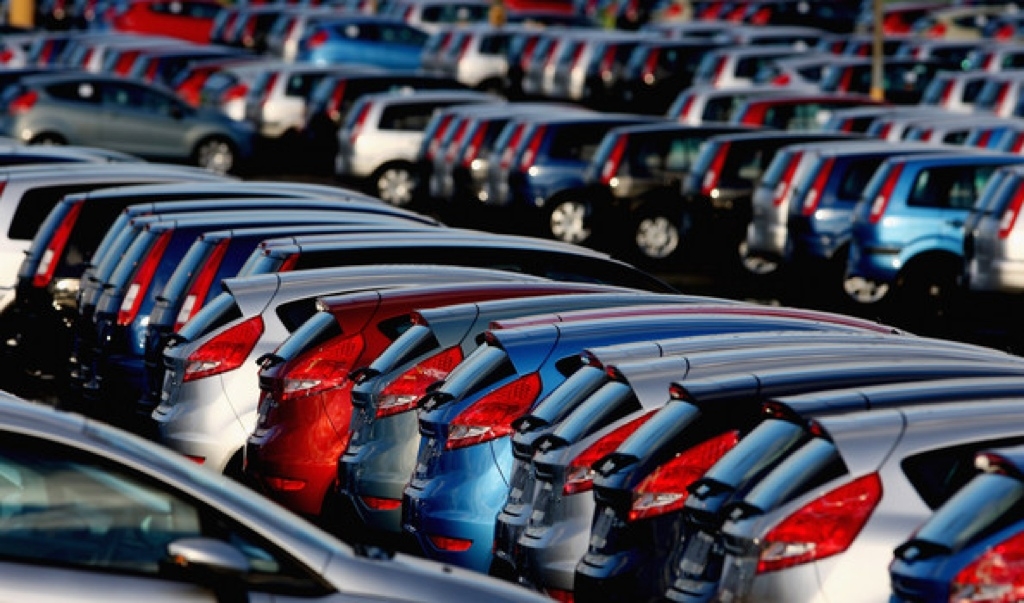 Prices for new cars in Russia are moving towards pre-crisis levels and, in theory, could return to them before the end of 2022, as evidenced by the latest data from the Avtostat agency.

It is important to note that Avtostat indicates the manufacturer’s recommended retail prices (RRP), which do not include various dealer “cheats”, additional goods and services. They can increase the final price by 10-30%.

According to Avto.ru, in June, new cars became cheaper by 25% compared to March, reducing the gap from January to 20%. Avito claims that the price increase did not stop in June.

Recall that the story of tens of thousands of cars that were found at the logistics terminals of importers in the Moscow region, was continued. Now it is said that all these cars can be sold out in just a month.