Don’t be disappointed in the current Scorpio crazy, will be sold with Scorpio-N, the price may drop so much 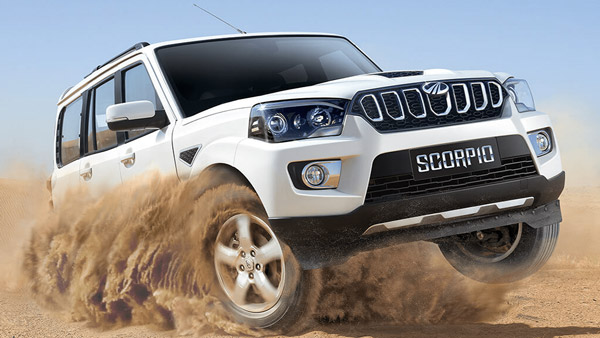 Along with this, to keep the features fresh on it, the carmaker may give a minor update to the Scorpio Classic, as this model is quite old. Also Mahindra may discontinue the high-spec trims so that it does not challenge the sales of the Scorpio-N.

To remind you that a similar strategy was adopted by Honda Cars sometime back with its fourth-gen Honda City as well, when the company launched its fifth-gen Honda City. It is a wise move for Mahindra to retain the existing Scorpio as the demand for it is still good.