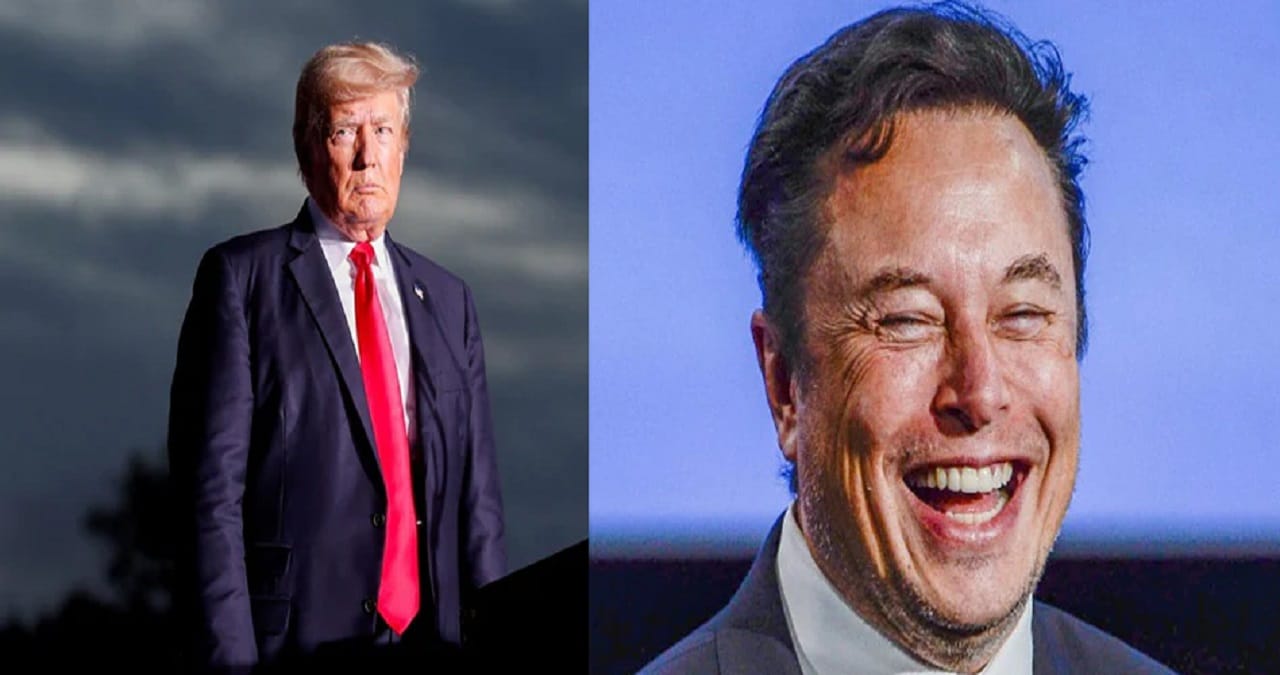 Twitter K’s boss Elon Musk had recently sought people’s opinion about this through a poll. In a Twitter poll, Musk asked people about Trump’s return to Twitter. Musk had said that on the basis of whatever result will come in the poll, it will be decided whether Trump will be brought back or not. Musk conducted a survey poll regarding this and more than 15 million people gave their opinion about it.

Donald Trump’s account was restored shortly after this tweet. However, before restoring the account, Musk did another tweet. It was written that people have given their opinion, Donald Trump’s account will be restored. It can be seen in the poll that about 51.8 percent of the people cast their vote in favor of it. While 48.2 percent people voted against it. Since the number of people who wanted Trump’s return was about 4 percent higher, Musk decided to excuse Donald’s Twitter account. As soon as his account started, his followers also started increasing rapidly. In a short span of time, the number of followers of Trump crossed 1 million. It is still growing.

Actually Trump’s account was closed last year. His supporters created a ruckus in the country on January 6, after which his Twitter, Facebook, Instagram, Snapchat etc. accounts were also closed. When Elon Musk became the boss of Twitter, the talk of Trump coming back also started to arise, on which a lot commotion created a ruckus Donald Trump’s Twitter account, which was closed for a year, has been restored again after Musk’s arrival. If we talk about YouTube, then the company’s spokesperson EV Choi had said that there is no plan to start his account again. At the same time, the same was said about the Facebook account. Trump then also started his own social media platform Truth Social.