Donald Trump is going to invest in these four cities of India, know what is the investment plan 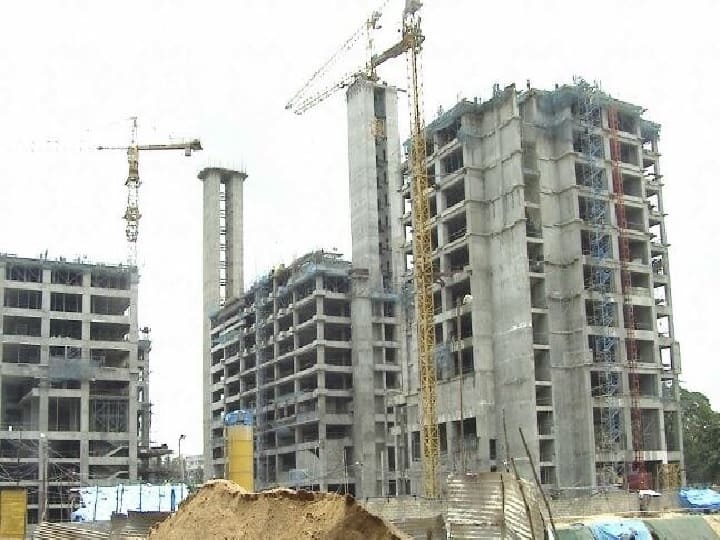 This company signed an agreement with Trump’s company

According to media reports, The Trump Organization has tied up with an Indian company to make residential property in India. The name of this company is Tribeca Developers. This is a Delhi based company which is working in this sector since 10 years. Trump’s company has entered into an agreement with Tribeca Developers. Giving information on this matter, Kalpesh Mehta, founder of Tribeca Developers, has informed that his company has partnered with the Trump Organization. Now Trump’s company is going to invest a total of Rs 2,500 crore to work on projects in different parts of the country. Please tell that Kalpesh Mehta had said all these things in the presence of Donald Trump’s son Donald Trump Jr.

There is a plan for a total investment of 5,000 crores

Along with this, Kalpesh Mehta, founder of Tribeca Developers, also told that Trump’s company and Tribeca Developers plan to invest a total of Rs 5,000 crore in India. For this, partnership will be done between both the companies for 7 to 8 projects. In this, both the companies will invest Rs 2,500-2,500 crore. Along with this, the CEO of Tribeca Developers also told that Trump is continuously discussing for the projects of Ludhiana and Chandigarh. It is worth noting that Trump already has a total of four properties in India, which are the highest value outside America. Trump’s company has developed Trump Tower in Mumbai.

In this program, Trump Jr. said that he is very happy to partner with Kalpesh Mehta’s company. Along with that he said that in the last 10 years he has seen the development of Tribeca Developers. In such a situation, after working with them in projects in India, we are ready to give a tough competition to other companies in the field of luxury residential property.