Domestic satellites will be able to fly without fuel. The developers believe that the new ion engine will allow Russia to monopolize the “low space” 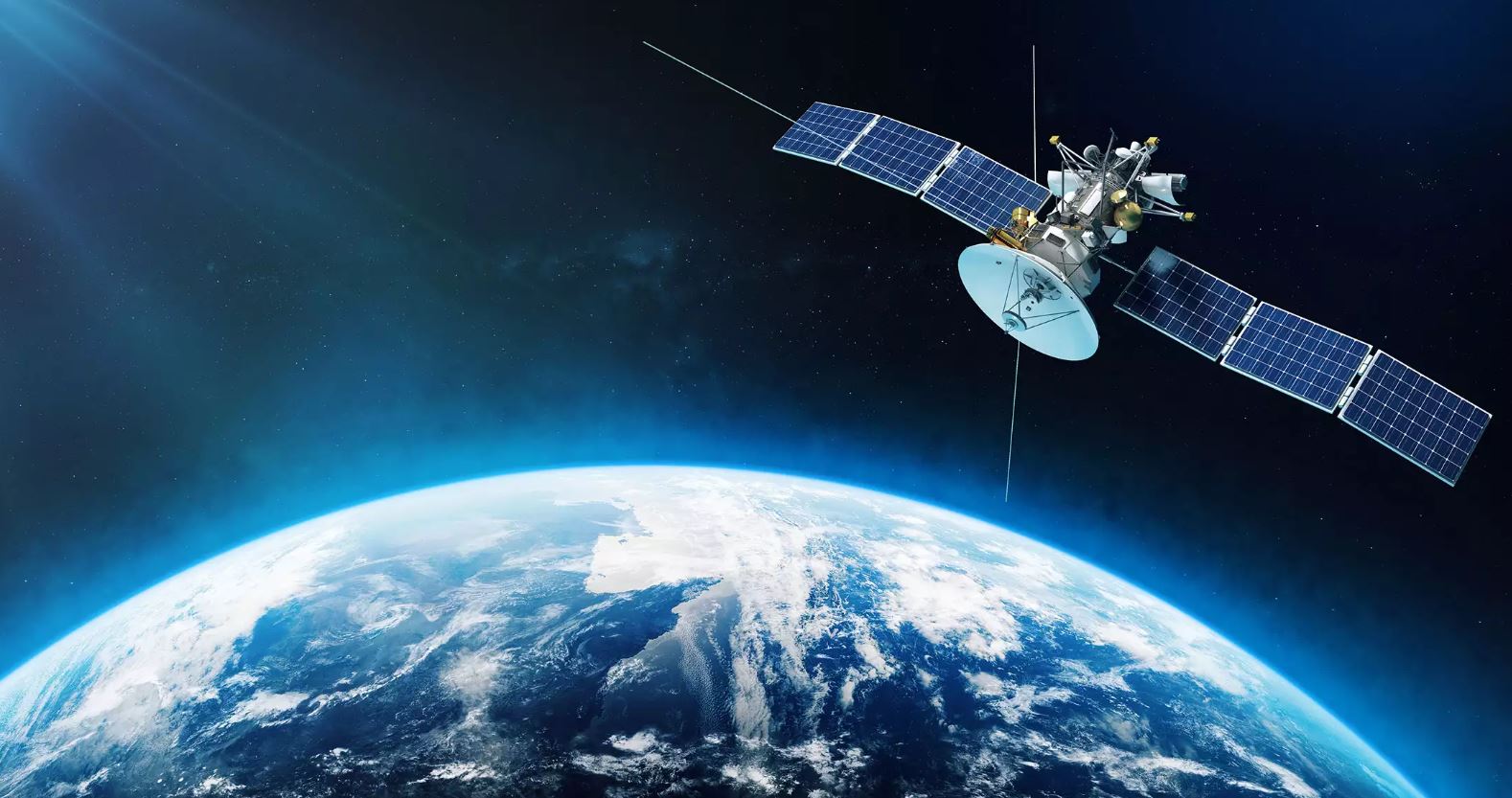 Orbiting spacecraft need thrusters to compensate for the drag that occurs due to the presence of the Earth’s residual atmosphere. Without a device that maintains the devices at a given height, the satellites would descend and eventually burn out in the dense layers of the atmosphere. In addition, with the help of engines, you can change the direction of movement, trajectory and speed.

Typically, ion thrusters are used as such devices. They work by accelerating the ions of the working gas by an electric field: a stream of accelerated charged particles flies out of the engine, creating thrust. The difficulty is that the working gas, the system of its storage and supply have a significant weight, and sooner or later it runs out – then the life of the satellite comes to an end. Engineers from the Russian company Ekipo came up with an original method to solve the problem.

The ion engine they created belongs to the so-called open type. “Such an engine does not need additional fuel, that is, working gas. An open-type ion trap powers the engine by exploiting the remnants of the atmosphere in low space. It creates an electromagnetic field, which ensures the ignition of a plasma in which atmospheric gases are ionized. The resulting ions can be effectively captured by the electromagnetic field. Our experiments have shown stable plasma combustion even in high vacuum conditions.”, — said the head of the project Vyacheslav Temkin.

Low space is now little explored due to the fact that it is difficult to keep spacecraft in orbits below 300 km. For example, for a satellite to stay in an orbit with a height of about 200 km for one year, a mass of fuel is required that is comparable to the weight of the satellite itself. That is, the weight of the device before launch is almost doubled, and the launch becomes much more expensive. And when the fuel is used up, the satellite will stop working. For this reason, for example, all satellites of Elon Musk’s Starlink system are planned to be used at altitudes significantly higher than 300 km.

“With our ion engine, you can confidently keep the satellite at an altitude below 200 km for a long time without fuel. At such heights, the possibilities for providing effective communication, navigation, and remote sensing of the Earth increase significantly compared to high altitudes, say, 300–500 km. At these altitudes, unlike high altitudes, there is no space debris“, – said Vyacheslav Temkin.

This circumstance practically excludes the death of the satellite due to a collision with some object. An apparatus with such an engine can be used in orbit until its elements cease to function technically.

According to the project leader, thanks to the development, Russia can take a leading position in low space.

“We will be able to provide stable communication coverage of the Far North, provide navigation for the Northern Sea Route, develop the Internet, television, and more. In low space, many urgent tasks for the Russian economy and geopolitics will be solved. The small size and low weight of the satellite can significantly reduce the cost of its launch.“, – said Vyacheslav Temkin.

Now the developers have created a laboratory model of the engine. It was tested under conditions simulating open space, in varying degrees of vacuum. According to the authors of the project, the device works stably and efficiently and is ready for real tests.