Domestic Passengers Traveling: Record increase in the number of domestic air passengers, here is the booking rate of airlines 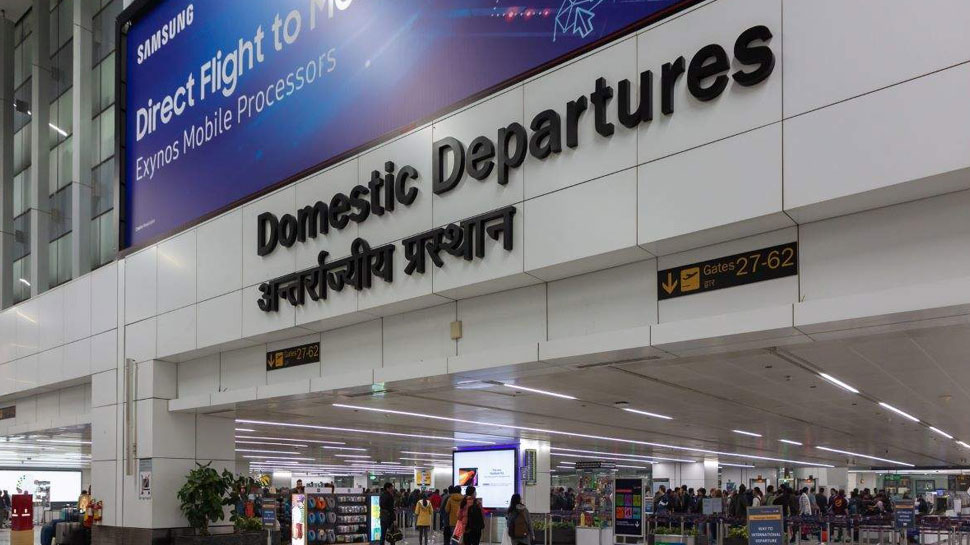 Domestic Passengers Traveling by Air: Domestic Air Passengers have done tremendous travel in March. In March 2022, about 1.06 crore passengers traveled by domestic flights. This figure is 38 percent more than in February. In a statement issued by the Directorate General of Civil Aviation (DGCA), it was said that the rate of filling of seats of all airlines in March was more than 80 percent.

According to the DGCA data, the booking rate of seats for SpiceJet, Indigo, Vistara, GoFirst, Air India and Air Asia India stood at 86.9 percent, 81 percent, 86.1 percent, 81.4 percent, 85 percent and 81.3 percent, respectively. At the same time, the booking of seats of the centrally operated regional airline Alliance Air was 74 percent. The aviation sector has been hit by travel restrictions in the last two years due to the Kovid-19 pandemic.

According to the DGCA, in March, the country’s largest airline IndiGo alone carried 58.61 lakh domestic passengers. This is 54.8 percent of the total domestic air transport in this month. At the same time, Go First stood second with 10.44 lakh passengers (domestic flights). Apart from this, IndiGo performed the best with 93.9 percent in the operation of Domestic Passengers Traveling by air at the airports of four major cities of the country- Bengaluru, Delhi, Hyderabad and Mumbai.