Domestic drones will be able to circle in the sky for weeks. Russia has developed an in-flight refueling system for UAVs, and it is better than the American one 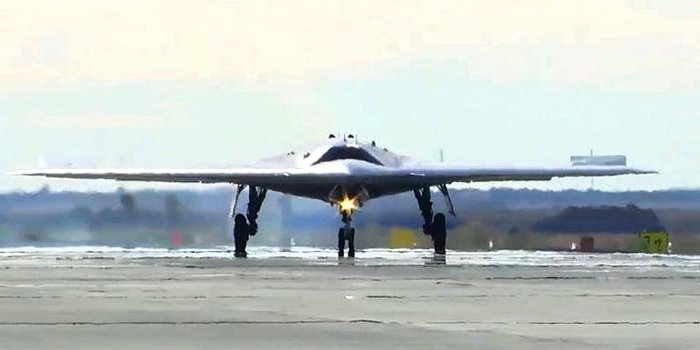 Specialists of the Military Educational and Scientific Center of the Air Force “Air Force Academy. professors N. E. Zhukovsky and Yu. A. Gagarin “have developed and patented a system for refueling unmanned aerial vehicles: UAVs can be refueled at any time of the year and day in automatic mode. The document characterizing the invention is distributed by the Federal Institute of Industrial Property.

The refueling system will improve the efficiency of the use of drones by increasing their time in the air, the radius of combat use and the mass of the payload during takeoff. It is planned that refueling will be carried out using a tanker drone. “The UAV tanker equipment contains a filling hose with a cone installed at one end, a filling unit, a control unit, a cone position sensor and a docking sensor installed on the cone of the filling hose. The equipment of the refueling UAV contains a filling rod, a unit for determining the position of the cone, a unit for calculating the mismatch parameters, a fuel level sensor“, the document says.

According to the developers of the new system, the closest analogue of the invention, patented in the United States, has significant disadvantages. In particular, there are large psychophysical loads on the tanker pilot due to the lack of accurate coordinates about the relative position of the cone and the rod. Also mentioned is the possibility of its use only at a short distance, which reduces the reliability and safety of refueling, and the impossibility of refueling in adverse weather conditions, especially at night.

The invention, patented in Russia, will improve safety and reliability at the stage of docking the tanker drone cone with the fueling bar of the drone being refueled, regardless of the satellite navigation system.

The authors of the patent declare that the proposed technical solution is applicable in practice, since for its implementation regular means that are part of the aircraft avionics equipment can be used.