Domestic alternative to Google Play: RuStore named the most popular applications by regions of Russia 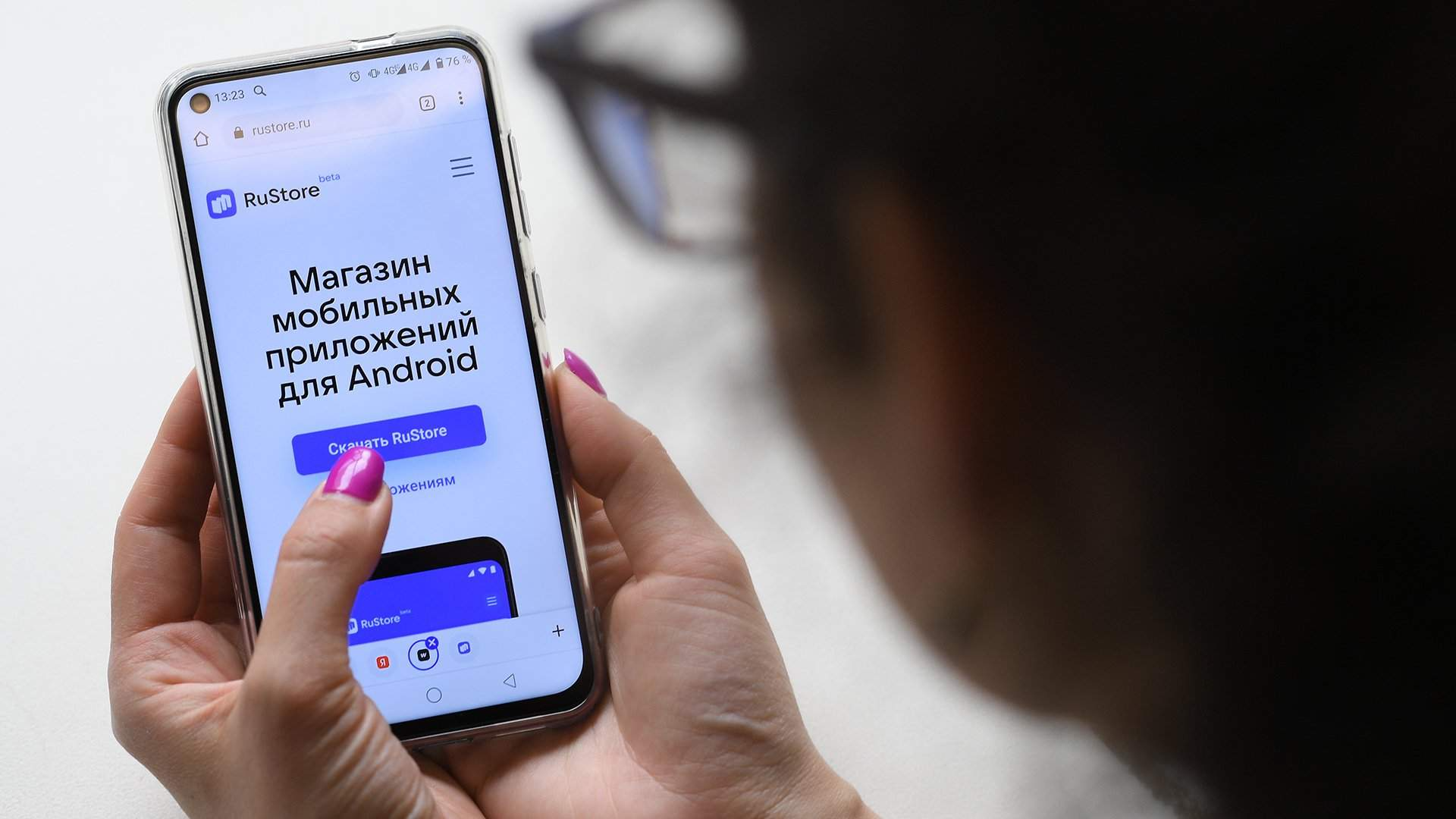 The team of the RuStore online application store for the Android operating system, the domestic analogue of Google Play, shared interesting statistics – a portrait of users by region.

Financial applications are of great interest in the republics of the North Caucasus. This category accounts for more than 81% of all downloads in Ingushetia, about 72% in Chechnya and 63% in Dagestan. Among the regions most indifferent to financial applications was the Omsk region.

Sberbank Online is the most downloaded banking application throughout the country, except for the Yamalo-Nenets Autonomous Okrug, where residents prefer VTB Online.

Entertainment applications are also in demand among users. Increased interest in them is observed in Kalmykia – 18% of all downloads in the region and the Kemerovo region – about 17%. The least “entertaining” were residents of the Voronezh and Kaliningrad regions. In the Chukotka Autonomous Okrug, there is a great interest in shopping applications – more than 26% of downloads, and in Yakutia – in government applications – 17%.

The most playing regions were the Republic of Altai and the Republic of Khakassia, 14% and 11% of the total number of downloads, respectively, followed by the Ivanovo region, the Kostroma region and the Nenets Autonomous Okrug. The least playful people live in the Oryol region.

The SberBank Online application is the all-Russian leader in downloads. In the second place in the Chukotka Autonomous Okrug – Yandex Market, in Yakutia – Alros Electronic Passport, in the Omsk Region – users were installed by VTB My Investments. In the Nenets Autonomous Okrug, residents prefer social networks – “VKontakte: music, video, chats.”

If the first few places are consistently occupied by financial applications, then the categories “Purchases” and “Entertainment” are fighting for the third in the regions. So, in the Magadan region, Wildberries won bronze, in Kalmykia – at Rutube, in Chechnya – at “?? Match!”, in the Kemerovo region – at “Cover – poster of events and places.” The Vologda Oblast excelled – here the residents took the third place in the application “HR Personal Account”.