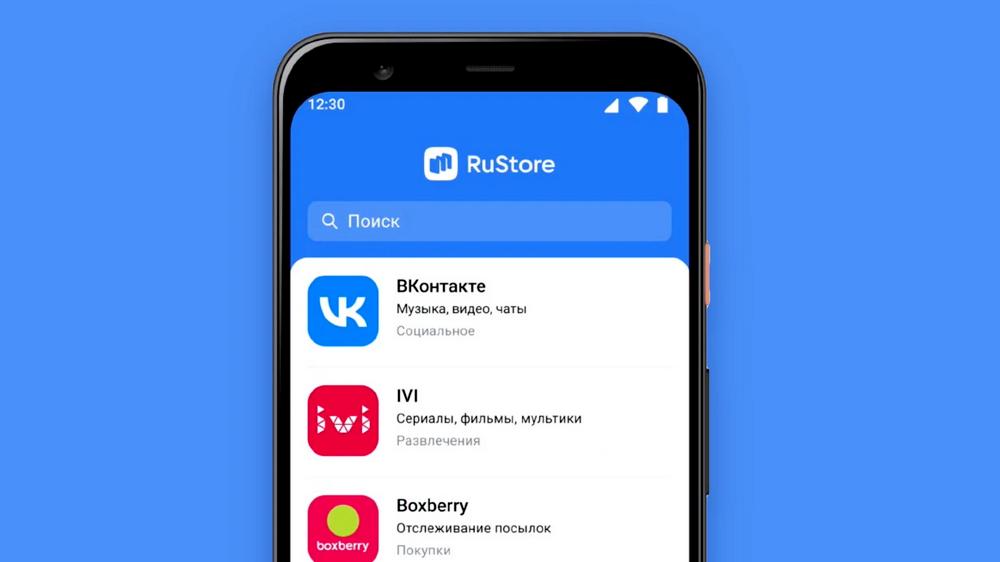 The team of the RuStore online application store for the Android operating system, the domestic analogue of Google Play, shared their latest achievements.

According to the company, the monthly audience of RuStore exceeded 7 million people in October. Data based on Cross Web Mediascope study. At the same time, RuStore leads in terms of audience among local app stores.

The store hosts about 3,000 thousand applications and represents more than 2,000 developer companies. The RuStore app has been installed 3.5 million times. More than 8 million applications have been downloaded from RuStore since its launch.

In the near future, RuStore will launch thematic collections of applications, add new payment and authorization methods, as well as the possibility of monetization for individual developers.

Recall that RuStore was created by VK (formerly Mail.ru Group) under the auspices of the Ministry of Digital Development. This catalog of applications became available in May, and everyone can install it on their smartphones.