Dollar for 45 rubles? Experts believe that an increase in the volume of transfers abroad to $1 million will not weaken the national currency 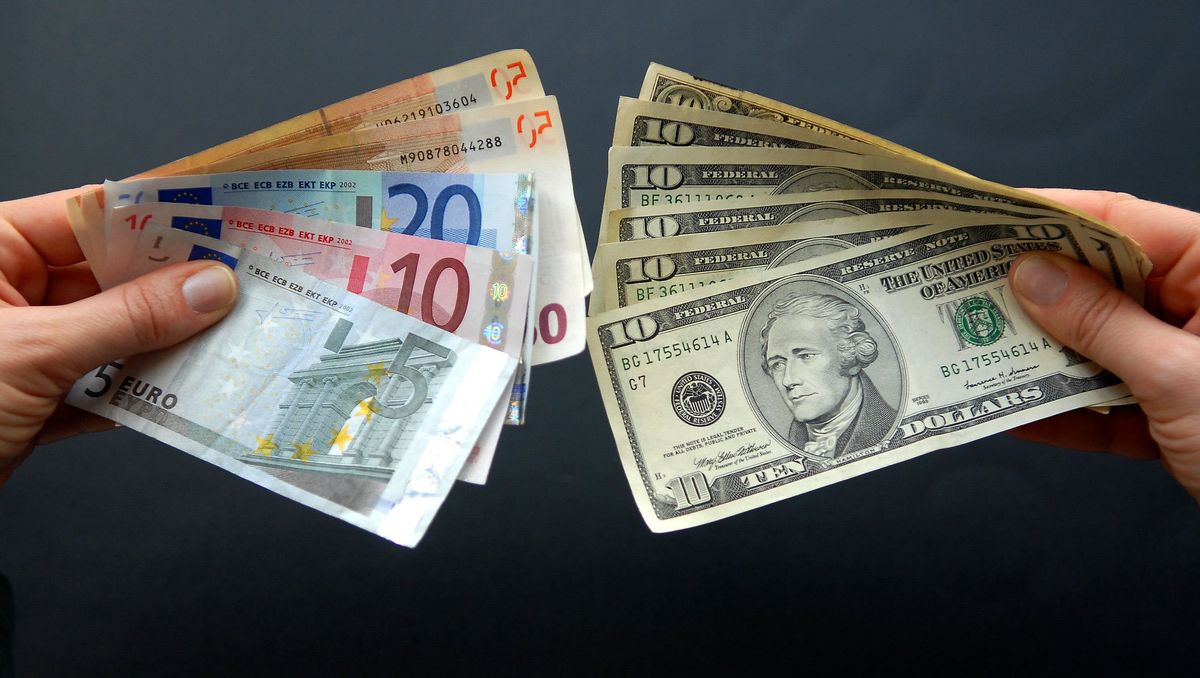 From July 1, citizens of the Russian Federation and friendly countries will be able to transfer the equivalent of up to $1 million to their account in a foreign bank or to another person. The Central Bank left in place restrictions on transfers without opening a bank account for residents and non-residents from friendly countries in the amount of up to $10,000. After the news broke, the dollar and euro rose slightly, but rates quickly rolled back to their original values.

An increase in the volume of transfers abroad to $1 million, according to the interviewed experts, is unlikely to have a significant impact on the position of the ruble. The volume of such transfers is small, and they themselves will be under strict control from both Russian and Western banks. Yury Belikov, Managing Director for Validation at Expert RA, notes that now there is a risk of at least a temporary blocking of funds abroad, which will reduce the attractiveness of such transfers.

Mikhail Vasilyev, chief analyst at Sovcombank, notes that the main factors behind the strengthening of the ruble are long-term highs in oil and gas prices, which provide an influx of foreign exchange earnings on the current account of the balance of payments of the Russian Federation ($0.5–1.0 billion per day), a sharp contraction in imports due to for sanctions, a policy of devaluation and severe restrictions on the movement of capital.

In the near future, the dividend season in July will also contribute to the strengthening of the Russian currency, when Russian exporters will convert the currency into rubles for dividend payments. Large exporters are preparing to pay more than 500 billion rubles in July. dividends.

Therefore, in the coming months, the Russian economy will have a surplus of foreign currency, which may contribute to the strengthening of the ruble, albeit at a slower pace. Mikhail Vasiliev and other experts believe that in July the dollar will float in the range from 45 to 55 rubles, and the euro will cost from 48 to 58 rubles.