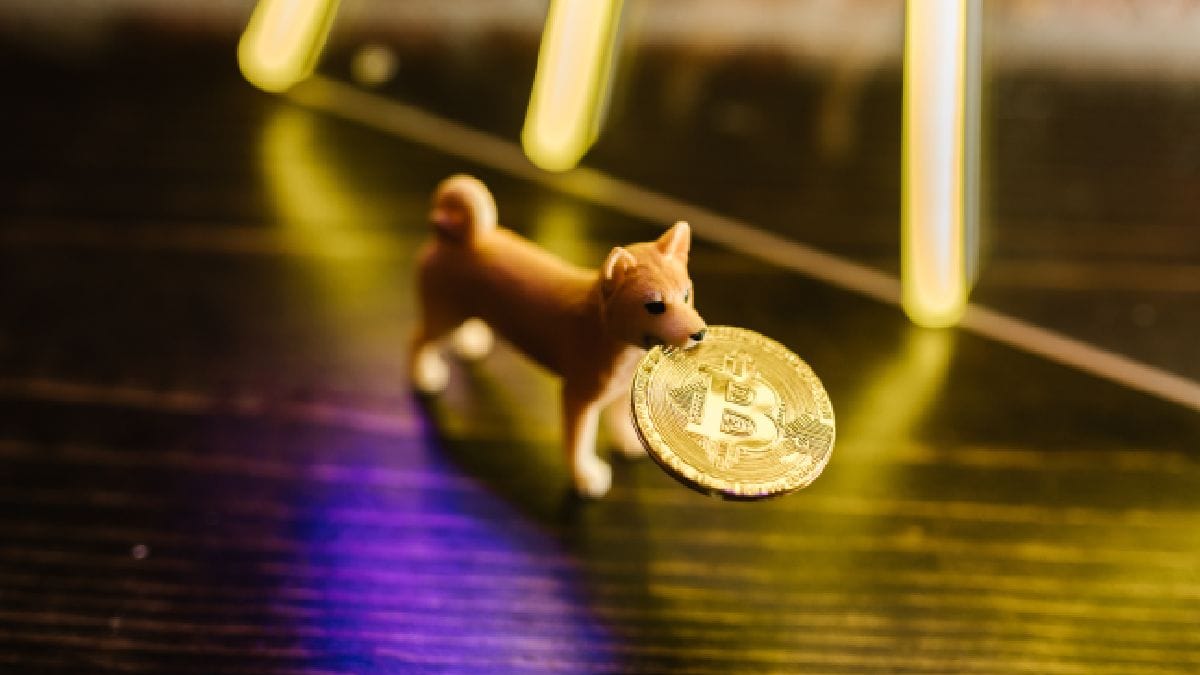 291,143,830 to DOGE from an unknown wallet Binance has been sent to. Their price is $ 24,846,214. Trading app Robinhood has 39,788,383,719 DOGE from its users. Their price is $ 3,377,516,529. This is about 30 percent of the total circulating supply of this meme coin. There is no shortage of people supporting Dogecoin. Electric car maker Tesla’s owner and billionaire Elon Musk has supported it on several forums. Another billionaire Mark Cuban also gave his Support has shown. He compared Dogecoin to Cardano ADA token. In an interview with a YouTube channel, he said that Dogecoin has more potential than Cardano.

He said that DOGE has more applications available than Cardano. He said there is opportunity for Cardano until DOGE becomes a platform for applications. Dogecoin is a copy of the bitcoin code in a way. At the same time, Cardano was started by a team of experts.

However, Cuban’s statement was opposed by Cardano’s community. In response, Charles Hoskinson, the company responsible for this cryptocurrency network, used a GIF. It featured two people in a fake agreement. This is not the first time Cuban has questioned the usefulness of Cardano. Last year he tweeted that he was unaware of the potential use cases for the popular proof-of-stake blockchain. He is also concerned about the lack of innovation in the cryptocurrency sector. He said that it is more about copy-paste than seeing actual innovations. He also targeted investors who buy virtual land in the metaverse. He called such people stupid. The sale of virtual lands in the Metaverse has been on the decline over the past few months.