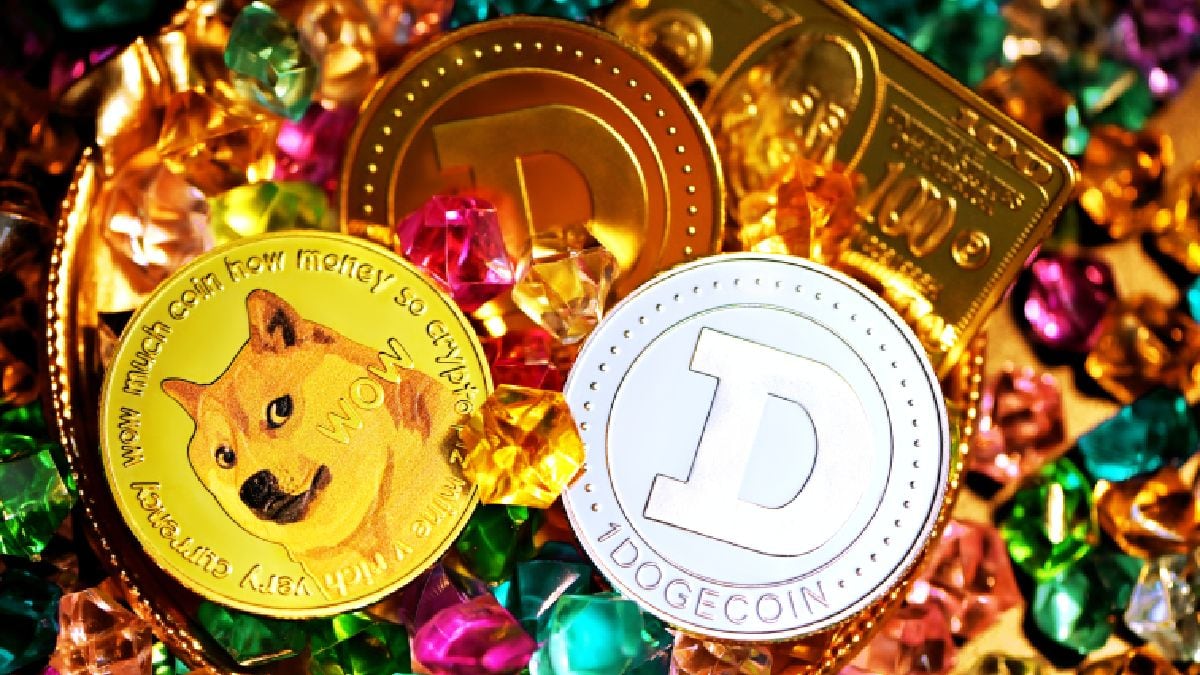 Mercuryo was launched in 2018. After coming into existence, this global crypto platform started working in partnership with platforms like Bitfinex, Binance, Trezor, Bithumb and Trust Wallet. its purpose cryptocurrency To create an ecosystem of payment solutions within the industry to make digital assets like crypto more accessible to all. In May, the company started a partnership with 1inch Network.

🖤@ripple has made waves in the cross-border payments industry powered by $XRP
🖤The protocol is used by major banks to facilitate rapid, secure, + cheap transacting
🖤Ripple initially began as “RipplePay” in 2004 – 5 years before Bitcoin’s launch pic.twitter.com/CkUak737tA

In April, the company entered into a deal with open payment gateway Volt. It then became one of the first companies in the industry to introduce open banking payments. After which the transaction speed and security on its platform also increased significantly. XRP Token-linked company Ripple has also made its presence felt in Cross Border Payments, which is why Mercuryo has added XRP to its platform.

Earlier this month, the company added nine fiat currencies to the platform including Polish zloty, Swedish krona, Danish krone, Czech koruna, Swiss franc, Australian dollar, Canadian dollar, Hong Kong dollar and Bulgarian lev. The company’s branches are present in London and Telin. In June, the company announced that it would soon open a new office in the US and expand its network in the country.