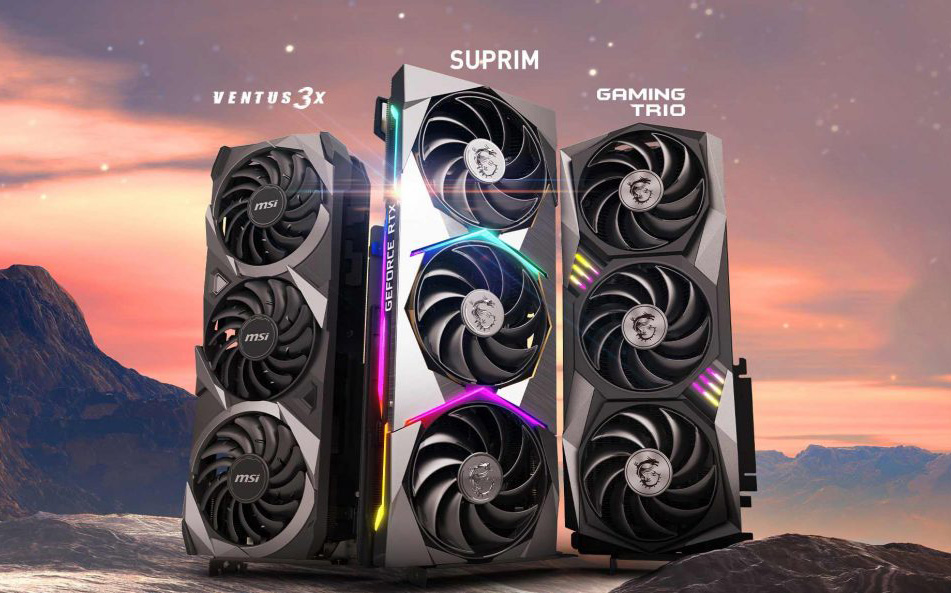 If it has disappeared somewhere, it means that it has arrived somewhere. Almost simultaneously, on the Board Channels Forums, a message appeared that Sapphire was raising the price of Radeon RX 6000 graphics cards. So, the top-end Radeon RX 6900 XT added $ 80 at once, Radeon RX 6600 XT and Radeon RX 6600 rose in price by $ 65 and $ 55. What about the rest of the models? The message says that “there are no other models in stock.” This once again proves the tense situation with the supply of the Radeon RX 6800 and Radeon RX 6800 XT.

It should be said that Sapphire is not the only company to have raised the price of its Radeon RX 6000 versions. Gigabyte and Asus… The reasons for such an amicable rise in prices for Radeon RX 6000 from different manufacturers we have already told.

The Board Channels Forums are represented by video card companies as well as system integrators and contractors, so there’s no reason not to trust this data. In addition, earlier leaks of forum participants about the video card market were repeatedly confirmed.