Does the market need laptops with flexible screens? HP is preparing such a model with a 17-inch OLED panel 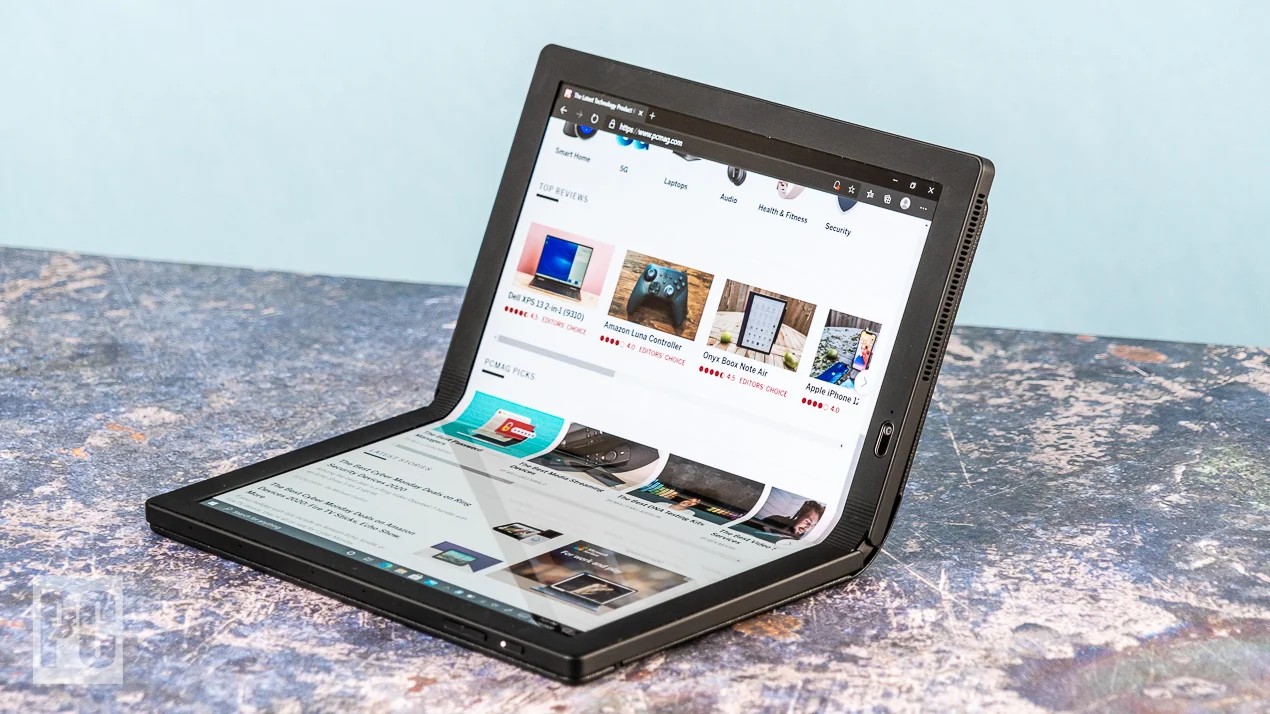 Folding smartphones with flexible screens no longer surprise anyone. But laptops with similar displays are still very rare. As reported, such a device is being prepared by HP.

The news came as SK IE Technology announced that it would supply a transparent polyimide film that is used as a screen cover in foldable laptops. In this case, the supply will be for HP laptops.

SK IE Technology will be the exclusive supplier of these products to HP. At the same time, it will supply its products to LG Display, which will apply such a film to its flexible OLED screens, and only then these panels will be sent to HP laptop assemblers.

It is reported that the mobile PC will receive a 17-inch OLED display, which when folded will have a diagonal of 11 inches. The source says about the supply of only about 10,000 units, that is, HP will release exactly that number of laptops. This is very small against the background of somehow classical models, but so far these are rather experimental devices. It is expected that the new HP will be presented at the end of this year or early next year.