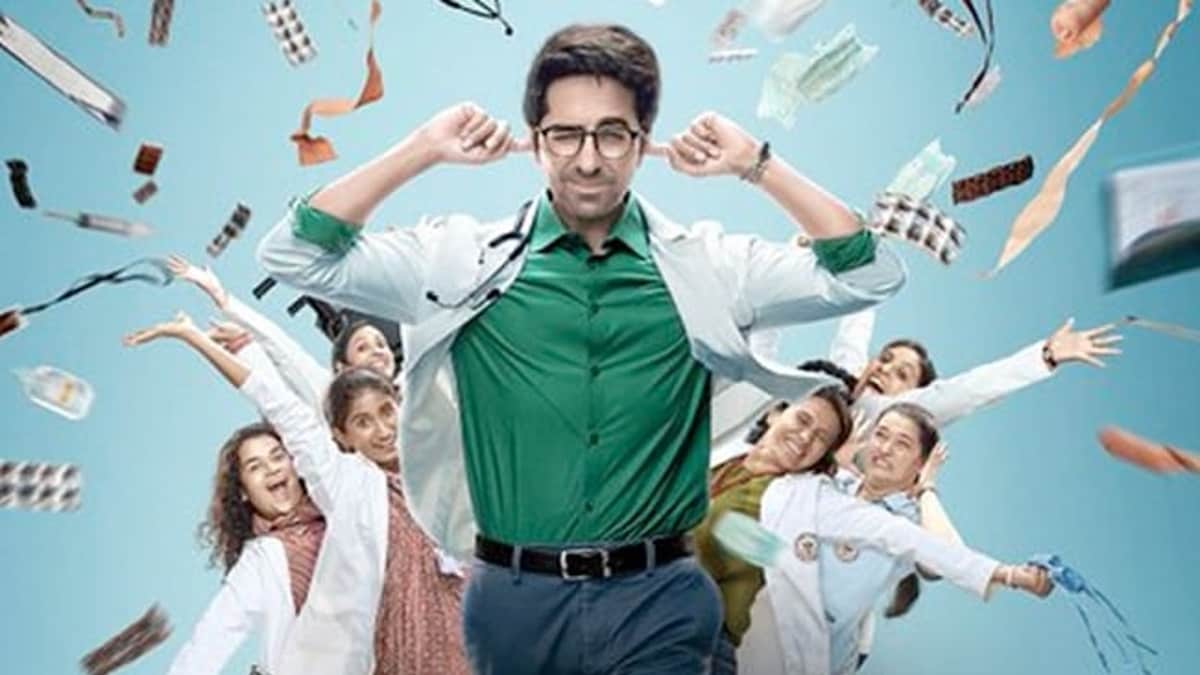 Doctor G Trailer: The first trailer of Ayushmann Khurrana starrer film Doctor G was released on Tuesday, giving full details of the plot of the movie. The fans of this film made under the banner of Junglee Pictures were waiting for a long time. Apart from Ayushmann, it also stars Rakul Preet Singh and Shefali Shah in the lead roles. Like most of Ayushmann’s movies, Doctor Ji is also based on a real life problem. Ayushmann Khurrana’s role in the film is that of a male gynecologist.

Ayushmann Khurrana is known for playing new and real life characters. Many people associate their films with their lives, because somewhere in their films, they are shown about some problem going on in the society. Upcoming Doctor G Something similar has been shown in the film’s trailer as well, where a male gynecologist is seen facing many difficulties in his journey from studying in college to becoming a doctor.

The trailer shows us how patients shy away from getting treated by a male gynecologist. In this, Khurana plays the role of Dr. Uday Gupta, a medical student. Although his dream is to become an orthopedic surgeon, Uday gets the subject of gynecology. Initially, he seems to be trying his best to change this field, but it seems that he fails to do so and in the end he has to study Gynecology.

The trailer revolves around the troubles of a male gynecologist, where from studies to becoming a doctor, Ayushmann Khurrana is seen trying to understand what he should do so that women do not panic or shy away from getting him treated. Shefali Shah is seen in the role of Ayushmann’s medical teacher and gynecologist in the film. At the same time, some glimpses of romance between Khurana and Rakul Preet have also been presented in the trailer.

Doctor G movie is releasing in theaters on 14 October. The director of the film is Anubhuti Kashyap. The trailer is getting a good response on YouTube. Within 8 hours of the trailer’s upload, the video had garnered over 65 lakh views and 1.40 lakh likes.