Do you have this dangerous app in your Smartphone too! Hackers are doing this trick, know and delete immediately 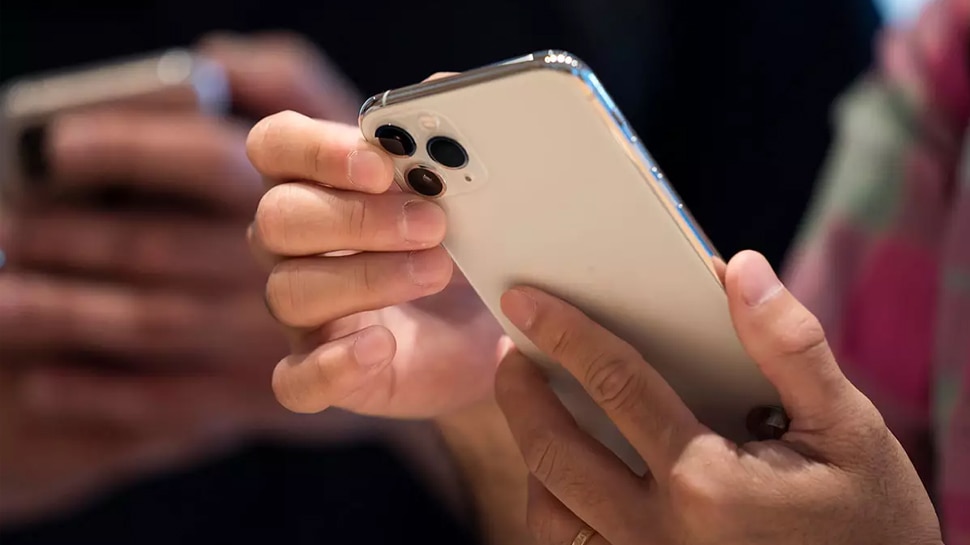 A dangerous app is hacking your iPhone. It’s doing things like recording audio, making automatic calls and reading text messages. Apple has banned this app. Do you have this app in your phone too, know in this news…

Apple iPhone is under attack by the most dangerous app ever. Taking action on which Apple has banned the app. This latest is hacking your iPhone. Google’s Threat Analysis Group (TAG) has published a research report on this spyware named ‘Hermit’. It can hack all iOS devices. It was developed by the Italian software company RCS. As soon as it comes to the iPhone, it hacks your phone.

Your iPhone will be in the hands of a hacker

Such as recording audio, making unauthorized calls automatically, it can also hack the camera to take photos along with reading your email, contacts, text messages, search history of your browser.

A report by The Sun reveals how this creepy spyware is accessing your iPhone or Android smartphone. Hermit is made available outside of Apple’s App Store and Google Play Store. Sideloading basically refers to media files that can be transferred to a smartphone via USB, Bluetooth, WiFi and similar methods. According to Google, in Android incidents, online attackers most likely disabled users’ mobile data connectivity first.

An investigation conducted by Google in the matter of this spyware revealed that the spyware took advantage of Apple’s enterprise certificate along with the iPhone. Originally, Hermit spyware was posing as a legitimate app to circumvent Apple’s requirements and infect iPhones.

Apple has already announced its plan to put a complete stop to this spyware attack. It has decided to cancel all certification related to spyware. Which simply means that the malicious app holding this Hermit spyware will no longer be available outside of Apple’s App Store. It may not completely protect iPhone users from the threat of spyware, but it certainly reduces the potential for risk.

What to do to stay safe?

What iPhone users can do to stay safe, never click on unknown links or install any apps from an unknown source – side-loading files or apps is a very dangerous activity and should be done with caution or not at all.