RBI Alert: Do you have this 1 Rs coin? So you can become a millionaire overnight! Big information given by RBI 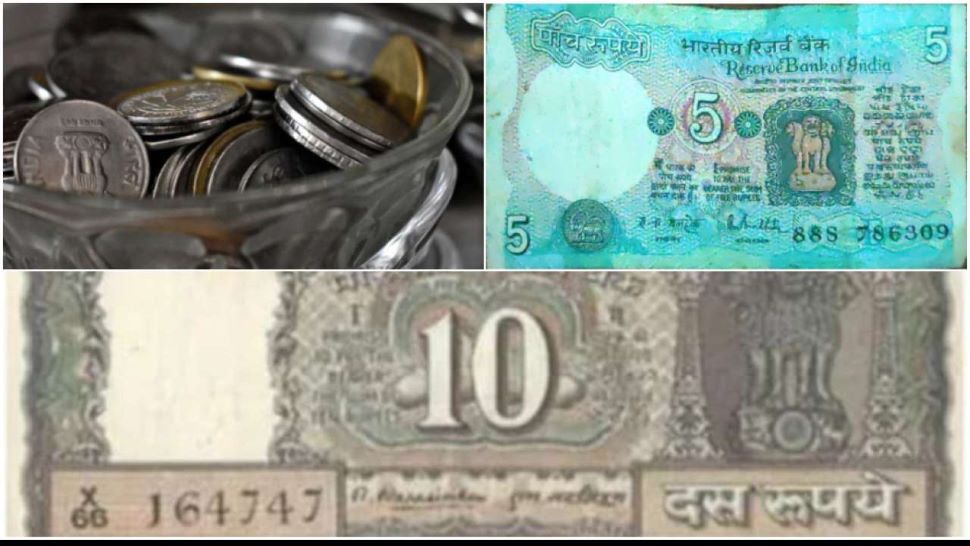 RBI On Old Note and Coin: If you are also preparing to sell or buy old coins and notes, then first definitely read this news. RBI has issued an important information regarding this. Know what RBI said.

RBI On Old Note and Coin: For some time now, there is a lot of buying and selling of old coins and notes. There are many such platforms where old banknotes and coins are being sold. If you are also buying or selling old notes, then know that RBI has said a big thing about it.

RBI has issued an important information regarding this. RBI said that the name and logo of the central bank is being used for the sale of old banknotes and coins. In such a situation, if you are also planning to buy or sell these notes, then first read this news.

If you are also preparing to sell or buy old coins and notes, then first definitely check this information given by RBI. Online fraudsters are constantly trying to defraud the customers. For this, he invents new ways every day.

RBI said this by tweeting

RBI not involved in any activity

The Reserve Bank has said in its statement, ‘It is not involved in any such activity and will never ask for any fee or commission from anyone for such transactions. At the same time, the bank has said that it has not given any authorization of any kind to any institution or person for such activities.