Do not charge the Smartphone even by forgetting it at these places, the lifetime earnings will disappear from the account 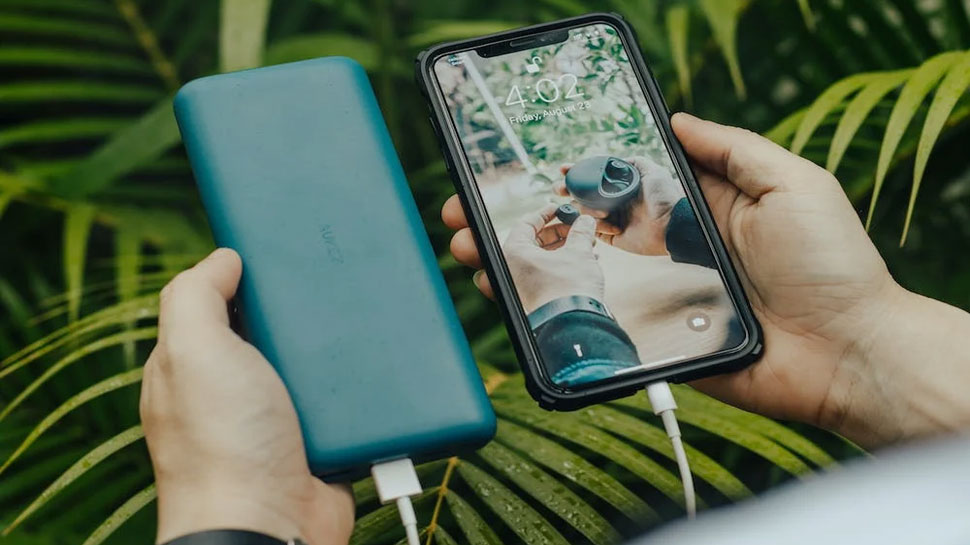 Smartphone Hacking:  Nowadays, many such cases are coming to the fore in which when people charge their smartphone in a public place, a huge amount is withdrawn from their account in a few hours. There are many questions in the minds of people regarding this and recently the state-owned bank SBI has also tweeted about this matter. It says that you should think twice before charging the phone at public charging stations because I can sneak into your phone and extract data and how hackers can access it. In such a situation, today we are going to tell you about those soldiers where you should not charge the smartphone.

at the bus stop

If you are waiting for your bus at the bus stop and your smart phone is over charging then try charging your smartphone with power bank or leave it discharged for some time because there is a lot of possibility. It remains that if you use the charging port installed at the bus stop, then your personal data can be stolen.

Many such cases keep coming up at the railway station in which malware goes into your smartphone during charging. Once the malware has entered your smartphone, then the loan gets access to the smart phone and they can easily target and vacate your account.

You will not believe it, but when patients come to the hospital, their family members also live with them and they also have a large number of smartphones, so the charging points inside the hospital are used to charge them. If the hospital is modest and there is no one to look after it, then you should avoid charging here because while doing so, your data can be leaked or you can reach the debt and you can also be a victim of scamming.