Do helicopters have keys like a car? Why don’t fighter planes have keys? 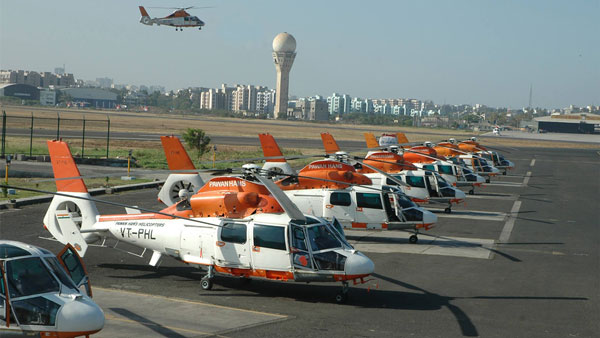 Well, in answer to this question, let us tell you that some helicopters have keys and some do not. Much depends on the type of helicopter and whether it is used for civilian or military purposes.

What are the types of helicopters

Most piston-powered helicopters, such as the popular Robinson R22, have ignition keys to start the engine and secure the doors. This is to prevent piracy, particularly because these small helicopters do not require extensive training to fly other types of aircraft.

In such a situation, it becomes very easy for people to steal them. Turbine-powered helicopters, on the other hand, do not have ignition keys, but these helicopters do have keys to lock the doors, keeping them safe from theft.

But the exception to this is military helicopters, which feature a key-lock, which enables/disables the ignition circuitry. If a key is not inserted and turned to the “on” position, the turbine igniters will not have ignition and the engine will not start.

There are also locking bars on the door handles of military helicopters. However, not all military aircraft have keys. Most fighter planes do not have keys, as there is little chance of theft due to the need for extensive prior training and familiarity with the specific aircraft to be able to fly.

Why do military helicopters have keys?

Interestingly, military helicopters did not always have keys. But due to an incident in America, keys are being used in helicopters. In this incident, a helicopter mechanic had stolen a helicopter and dropped it on the South Lawn of the White House, after which it changed.

In 1974, Robert K. A US Army private named Preston stole a Bell UH-1B Iroquois “Huey” helicopter from Tipton Field, Maryland. He originally enlisted in the Army to serve as a helicopter pilot, but failed to graduate from the helicopter training program.

Since he was bound to serve in the army for four years, he had no choice but to work as a helicopter mechanic instead of a helicopter pilot. So he was not happy with the service and so he figured out a way to showcase his skills.

He stole a helicopter and tried to demonstrate his skills by landing it at the White House, although it was a great madness of his. The Secret Service opened fire, injuring Preston with minor injuries and was arrested and held in custody