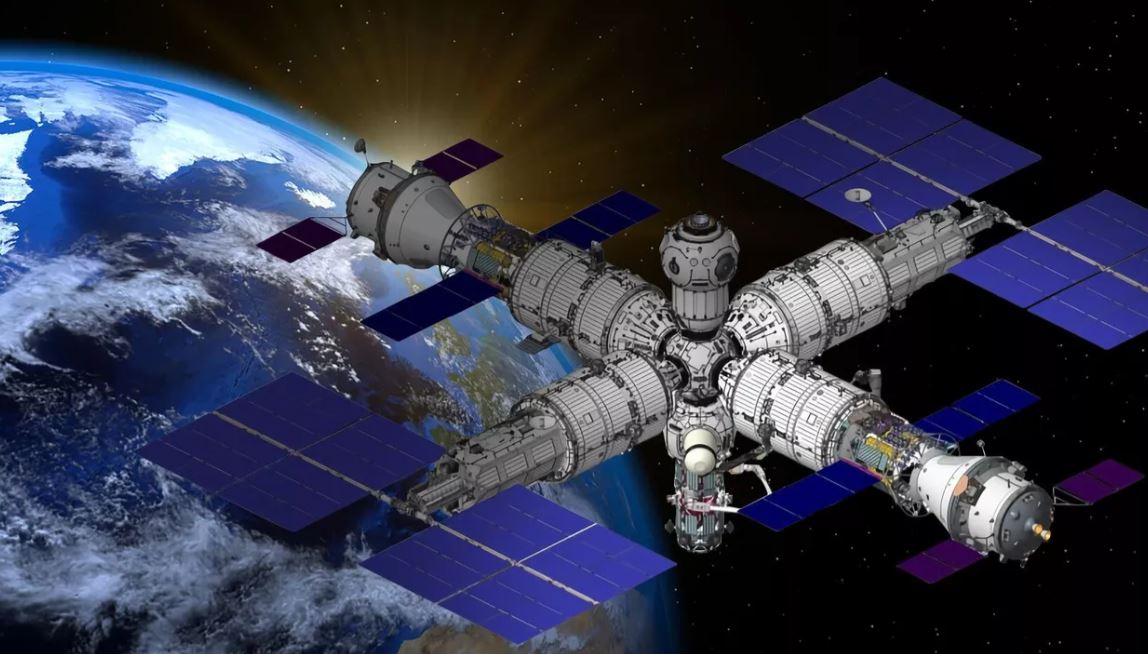 Former head of Roscosmos Dmitry Rogozin spoke about how Russia will assemble a hypothetical interplanetary station. According to him, the leading role in this is assigned to the nuclear tug “Zeus”, and the assembly of the interplanetary station will be tested on the modules of the ROSS – the Russian Orbital Service Station.

“In the future, we will simply lift individual modules of the Russian Orbital Service Station to the orbit of Zeus and they will be the prototype of a certain station, such as a ship, which Zeus will push to the required distance”Rogozin said.

According to him, in the future, flights to deep space will be carried out on ships docked to power plants, such as Zeus, only more advanced, powerful and safe. The ships will not look like those vehicles that are used during flights to the ISS, but like full-fledged stations with life support systems, water, air and power regeneration for maximum comfort.