Dmitry Rogozin called the years of work in Roscosmos a whole life lived. And what has the state corporation achieved in the four years of his leadership? 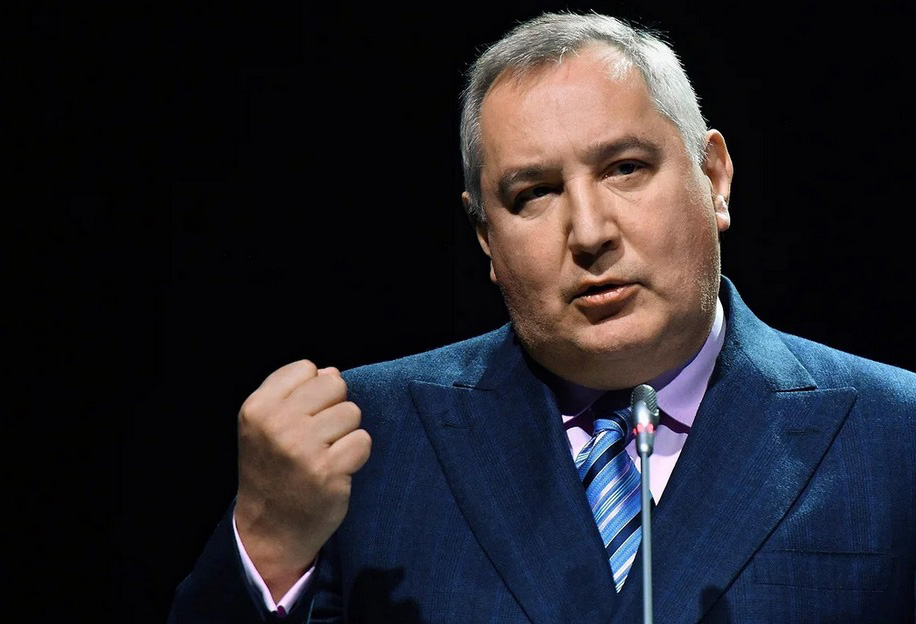 In fact, during this time, Roscosmos has achieved a lot. So, during this time, the state corporation has made 86 successful launches in a row, which is a record in the history of Russia. Under Rogozin, the construction of the Russian segment of the ISS was completed, and the preliminary design of the ROSS (Russian Orbital Service Station) and the space transport system with the Zeus nuclear tug began. Under Rogozin, flight tests of the Sarmat heavy intercontinental ballistic missile began and the Spektr-RG space observatory was launched, with the help of which the most accurate map of the Universe in the X-ray range was compiled. Also during this time, the creation of infrastructure for the Angara rocket at the Vostochny cosmodrome began. And you can also remember the world’s fastest flight to the ISS, which lasted only three hours and three minutes.

In 2020, Roscosmos carried out the transition of manned launches from Soyuz-FG rockets, which used a Ukrainian-made analog control system, to Soyuz-2.1a carriers with a Russian digital control system.

In October 2020, Rogozin announced that he personally created an internal audit service at Roscosmos. It included the most experienced people from the prosecutor’s office. In total, 12 people work in the service.

In June 2021, the head of Roskosmos stated that the state corporation would continue the fight “against loafers and crooks”, despite possible reputational losses. In June of this year, they noted that the internal audit units of Roscosmos, as a result of inspections at enterprises, prevented violations in the amount of more than 150 million rubles. Based on the results of such inspections, violations worth about 2 billion rubles were eliminated.