Dmitry Rogozin: American orbital aircraft Boeing X-37 can be a carrier of weapons of mass destruction. 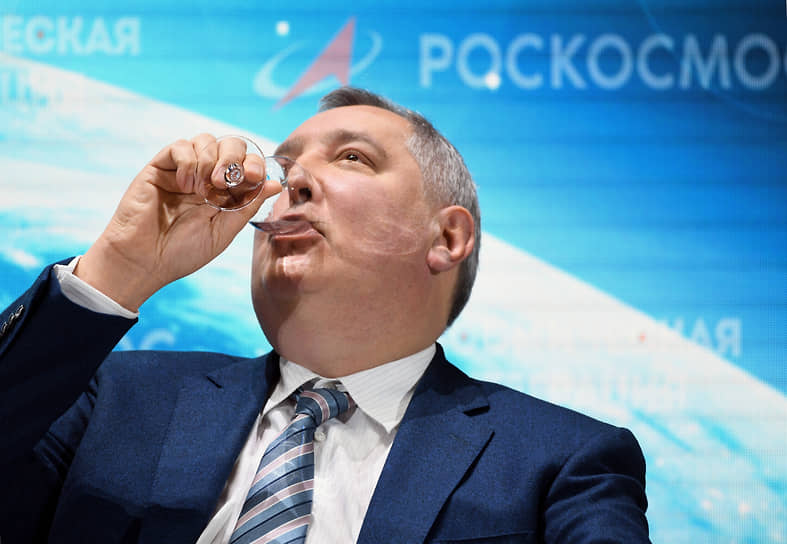 Director General of Roscosmos Dmitry Rogozin said that the American Boeing X-37 orbital plane could be a carrier of reconnaissance vehicles or weapons of mass destruction.

“We do not have any clear information from the United States about the purpose and technical capabilities of this device. It is clear that our Armed Forces, the relevant “extracting” authorities have this kind of information, so we have no illusions, “ Rogozin said.

Rogozin noted that the Russian side is convinced that with the help of the Boeing X-37, the United States is trying to launch weapons into space.

The launch of the X-37B unmanned orbital aircraft took place in the United States on May 17, 2020 from the Cape Canaveral Air Force Base in Florida using the Atlas V launch vehicle. It is interesting that Atlas V flies on Russian RD-180 engines.