DLSS 3 launched on GeForce RTX 2070. Performance increase is twofold, but there are problems 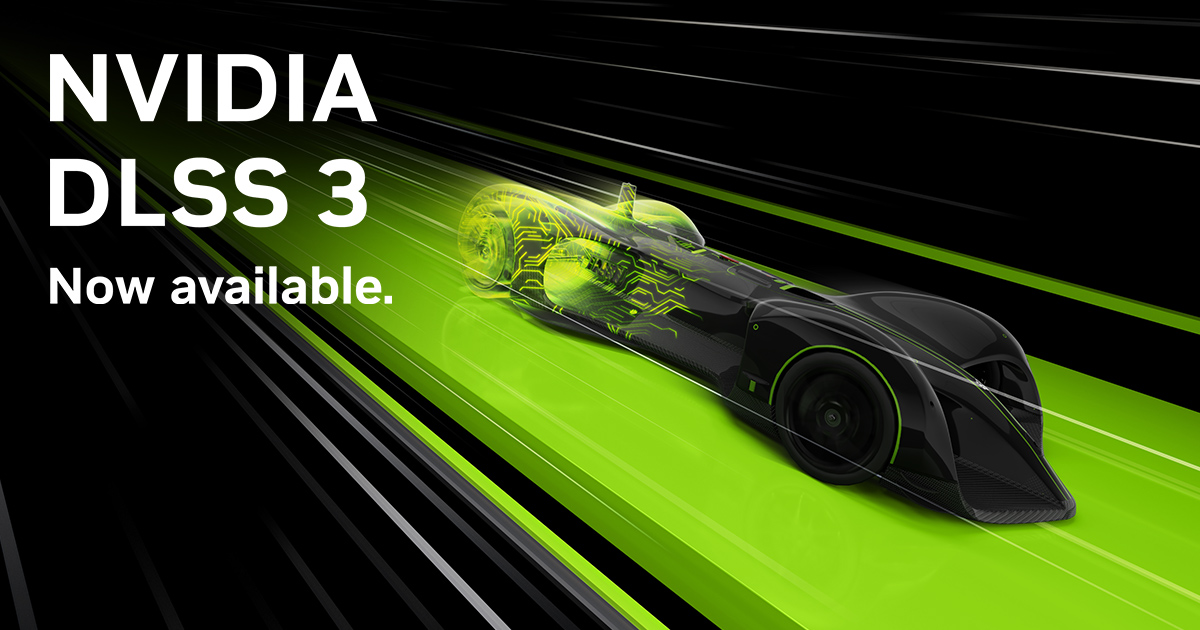 DLSS 3 technology as we already made sureprovides an impressive performance boost. But it is available only for the GeForce RTX 40 line, from which only the top RTX 4090 has entered the market so far, which can handle any game even without DLSS 3. However, you can still activate the technology for older video cards.

At least one Reddit user claims to have succeeded. To do this, he added a configuration file to optimize memory usage.

However, there is still a problem. The user noted that in addition to a performance boost, he received some instability and a drop in frame rate, which was not there before the changes.

The user also wrote that he is now testing the game with the GeForce RTX 3080, and so far the game is “naughty”. Whether the RTX 20 and RTX 30 cards will eventually be able to run DLSS 3 without consequences is still unclear, but at least Nvidia did not lie about the problems in games in such cases.