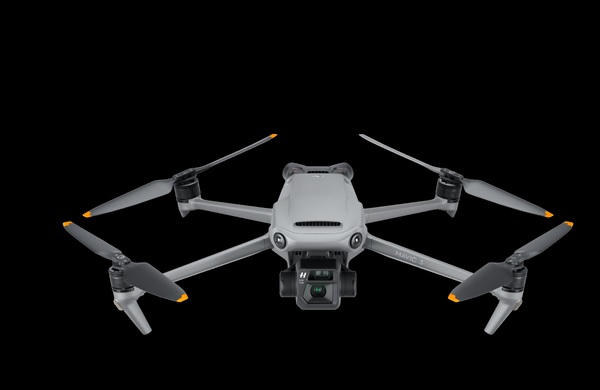 Last November, DJI released the long-awaited Mavic 3 series of drones. This comes more than three years after the release of the Mavic 2 drones, so the lack of some of the features promised in promotional materials in the new drones was a bit of a disappointment. However, the manufacturer promised to add innovations over time by releasing a software update. The release date for the update was January 2022, and today the world’s leading drone manufacturer delivered on its promise by releasing firmware update v01.00.0500 for both iOS and Android. In fairness, we can recall that in mid-December Update v01.00.0400 released, but in the current innovations and corrections there are noticeably more.

The DJI Fly app runs on the Mavic 3 series, and the update to version 1.5.8 will allow users to access the following features:

In addition, minor bugs have been fixed.