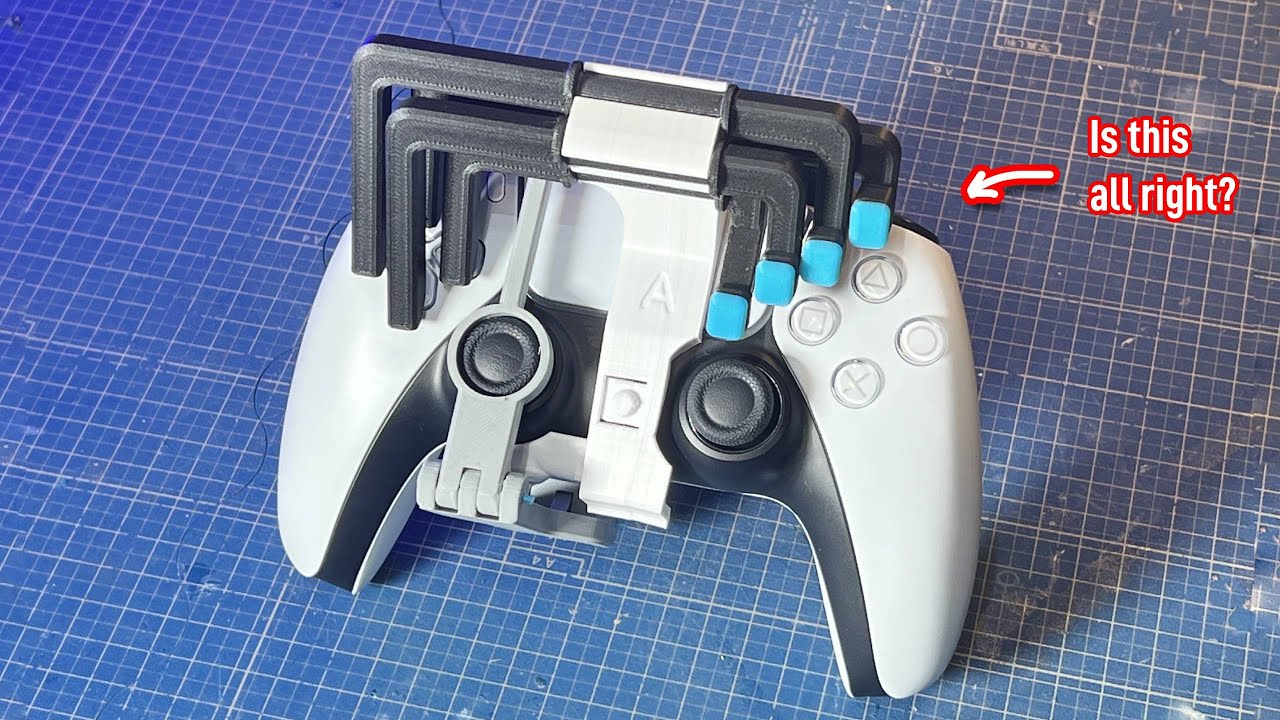 Some gamers find it difficult to use the Sony PlayStation 5 DualSense controller due to its size and weight. While Sony hasn’t released an official equivalent of Microsoft’s Xbox Adaptive Controller, some enthusiasts are trying to make it easier for others to play one-handed on PS5.

Finnish video blogger Akaki Kuumeri has developed a DualSense adapter that will allow one-handed play as part of the PrusaPrinters controller competition for people with disabilities.

The snap-on adapter allows precise control of the left stick by placing and balancing the controller on your thigh, table, or other flat surface.

The main advantage of this option is that such an overlay for the controller can be printed on a 3D printer independently using the documentation published by the author.