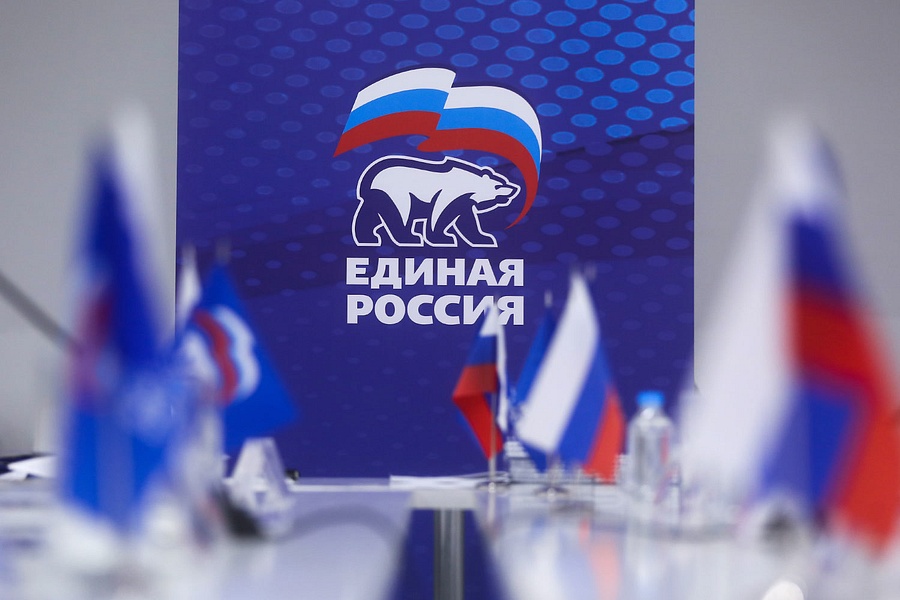 United Russia promptly responded to the scandalous statements made on behalf of the faction this morning by contacting Roskomnadzor with a request to block the fake website.

United Russia stated that the information on the fake website does not refer to the official position of the faction and the party.

In particular, the site discredits the armed forces. The information on it misleads readers and does not refer to the official position of the faction and the party as a whole. The site’s IP address is registered in the United States.

It was also noted that the official website of the United Russia faction in the State Duma is located at er-gosduma.ru.

Earlier, on the fake website of United Russia, there were reports that the Aerospace Forces of the Russian Federation received the task of destroying the Starlink satellite constellation.