Discounts are cancelled. Car dealers will not hold New Year’s sales due to a shortage of cars on the market 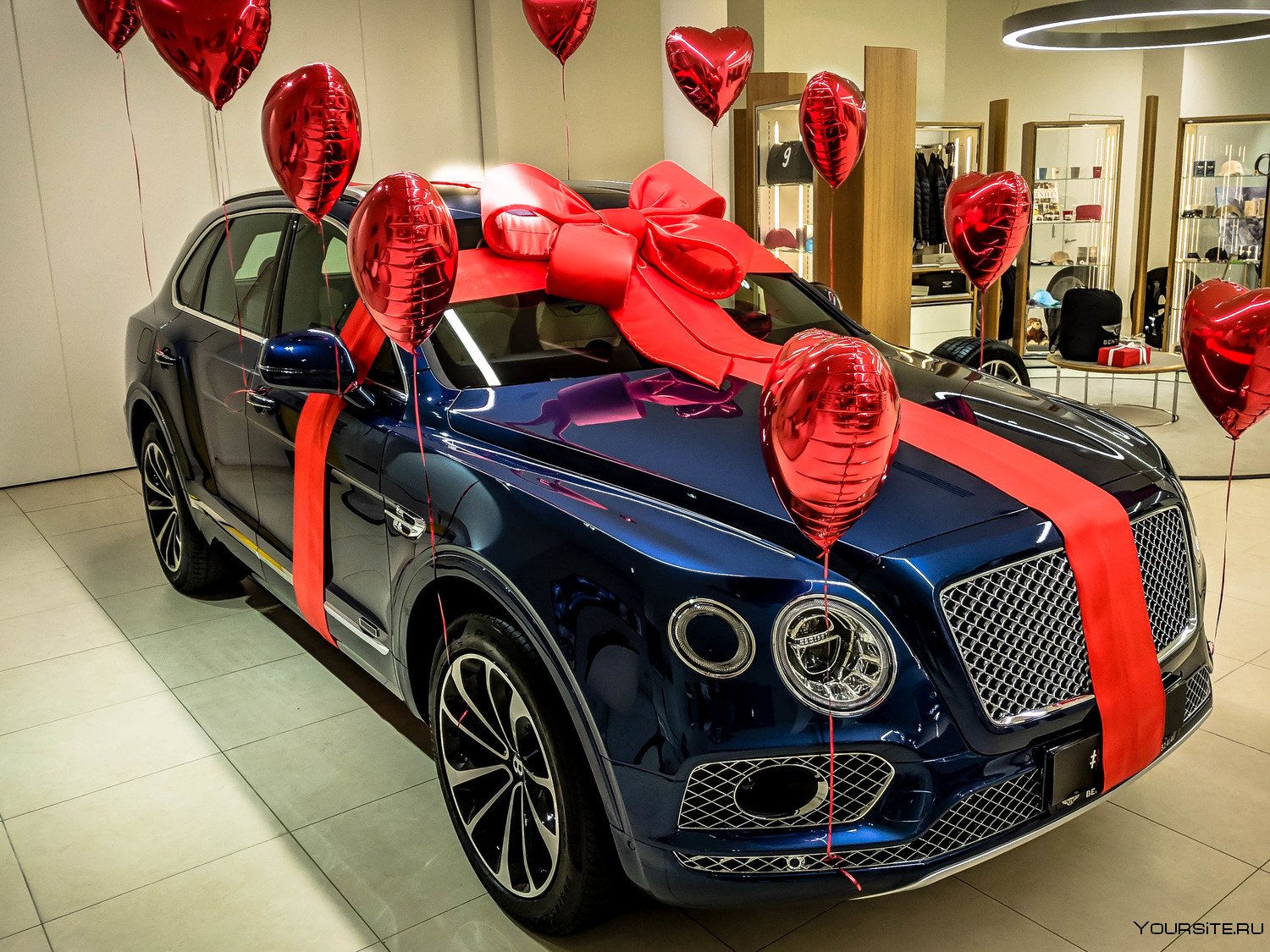 Russian car dealers do not plan to hold traditional New Year’s car sales this year due to the current shortage in the market. Prime writes about this with reference to a RIA Novosti survey conducted among industry representatives.

“Due to the shortage of new cars in the Russian market, there will be no sales at the end of 2022“, – reported in the press service of “AvtoSpetsTsentr”.

“Due to the shortage of cars in the Russian market, there are no prerequisites for a decrease in car prices by the end of the year. Therefore, the New Year’s sale of new cars is not planned.”, — noted in the “Autodom”.

According to Aleksey Starikov, Deputy General Director for Sales of New Cars at Avilon AG, the shortage of cars is still the main trend, and against this background, the car market is now compressed. “Based on the current situation, of course, we can expect that there will be no New Year sales this year.“, he stressed.

The association “Russian Automobile Dealers” confirmed that the usual New Year’s sales are not expected, however, there will still be some gifts for customers.

According to the Association of European Businesses, sales of new passenger cars and light commercial vehicles (LCV) in Russia fell by 60.8% over 10 months, to 502.5 thousand units.