Discontinued iPhone 13 Pro fell to a minimum in Russia 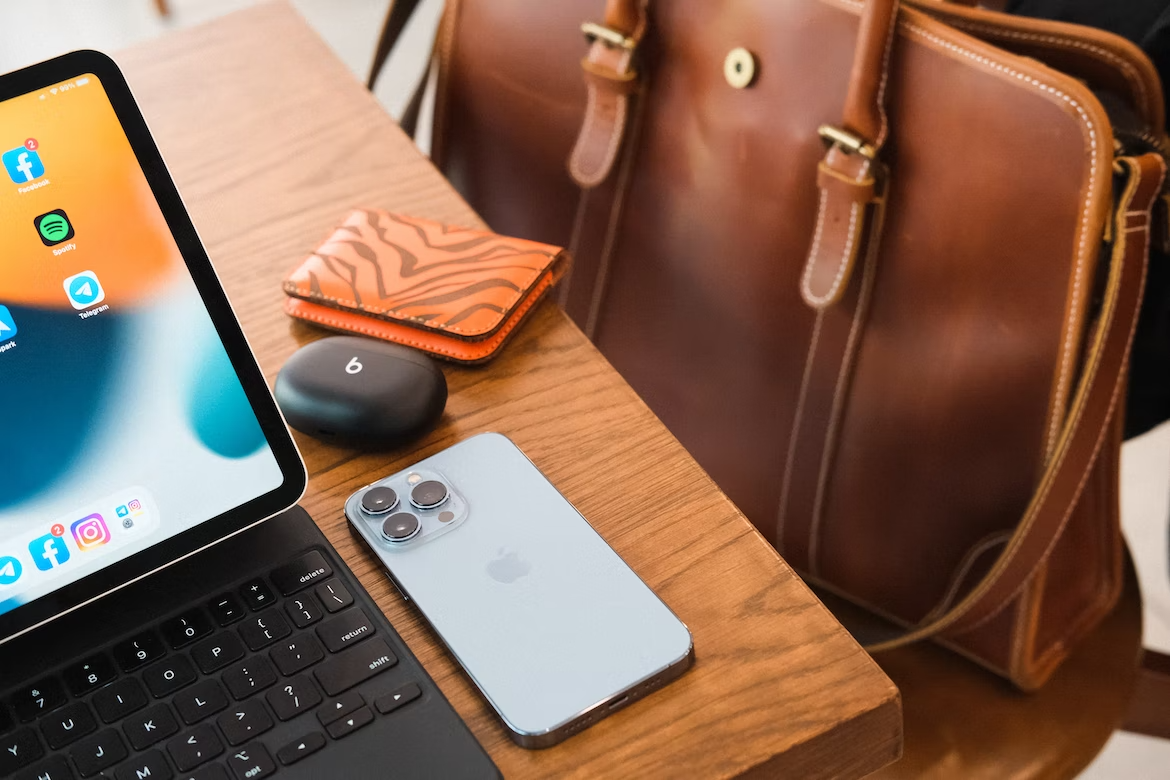 According to Hi-Tech Mail.ru, the iPhone 13 Pro smartphone (review) fell significantly in Russian stores a year after the start of official sales.

Apple began selling the iPhone 13 Pro in Russia on September 24 at a suggested retail price of 99,990 rubles.

Now, in a number of stores, the iPhone 13 Pro can be found cheaper than 73 thousand rubles, and the record offer for Moscow and Russia as a whole is 69,450 rubles. Thus, the cost of last year’s flagship has decreased by 30%.

Interestingly, after Apple announced the cessation of sales in Russia, some official retailers increased the price of the iPhone 13 Pro. For example, at the time of writing the news in Svyaznoy, the basic version of the iPhone 13 Pro with 128 GB of memory is estimated at 104,000 rubles, and even with a “discount” from 199,990 rubles.

Along with the announcement of the new iPhone 14 line in early September, Apple has discontinued the iPhone 13 Pro, as well as the iPhone 11 and iPhone 13 Pro Max. Now retailers are selling off the leftovers in stock.