Disaster for electric scooter companies, will have to pay fine if the vehicle catches fire 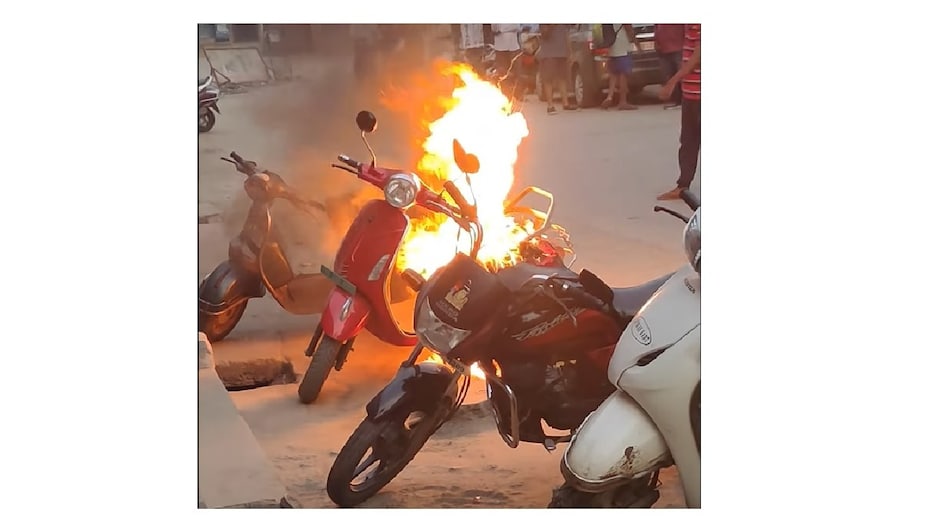 Mint Key Report It says that the Indian government is planning to impose penalties on those electric two-wheeler manufacturers whose electric scooters caught fire in the recent past. However, the report also said that the government does not plan to take any serious action against these companies, as the electric vehicle (EV) industry is still in its early stages, but the government believes that the fines are “from quality”. Will act as a deterrent to compromising companies.”

Recently, Union Minister Nitin Gadkari had given a statement that his ministry has issued show cause notices to CEOs and MDs of e-scooter companies involved in fire incidents, to explain the reasons. He had said at that time that further action would be taken after the response from the companies. The Central Consumer Protection Authority (CCPA) had also issued notices to four to five EV manufacturers asking the reason behind the fire in their vehicles and why no action should be taken against them.