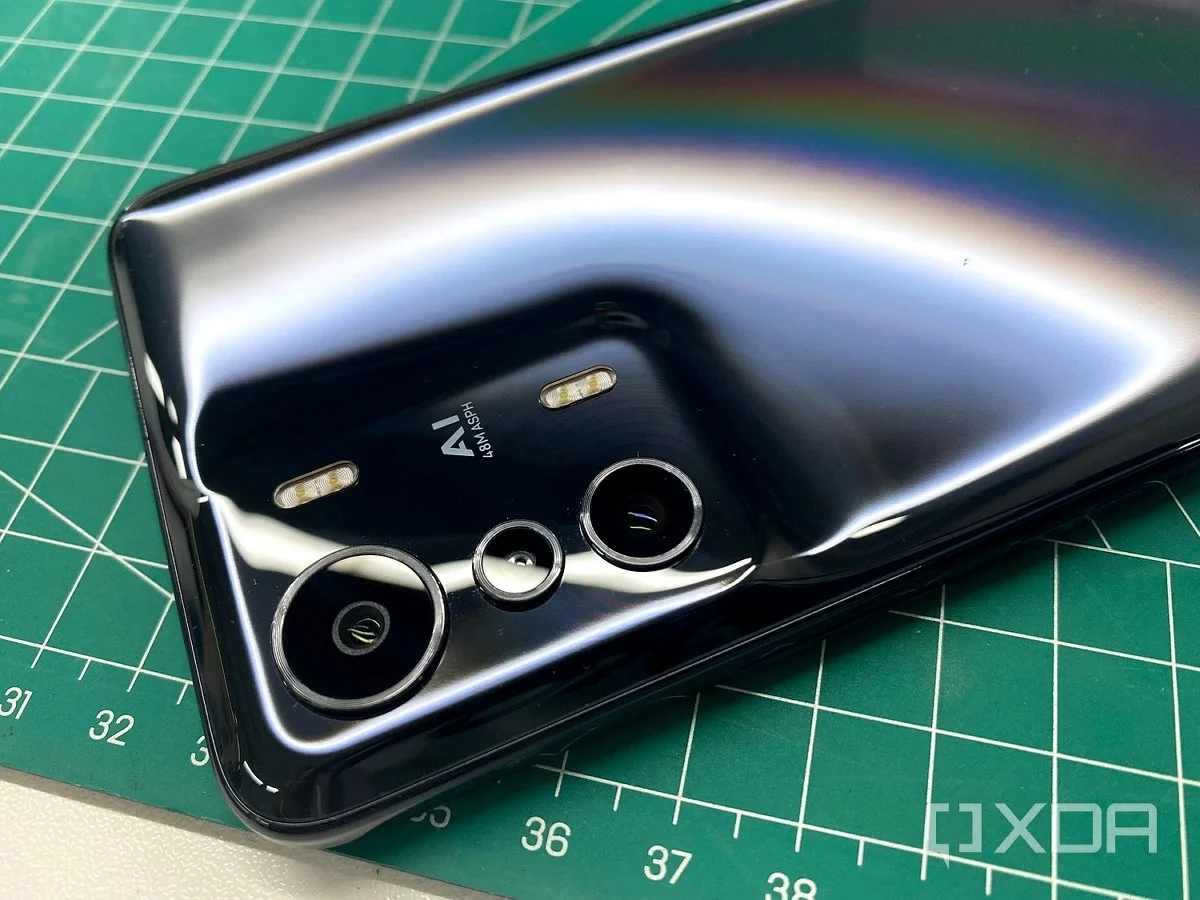 Resource XDA Developers got hold of the first photos and key details about the Infinix smartphone with support for fifth generation networks, which may be released in the Zero line.

Infinix’s first 5G phone will feature a punch-hole display with a prominent chin. The back of the device has a glossy finish, and its protruding camera module is reminiscent of a smartphone. Oppo Find X3 Pro with its “impossible surface”.

The publication claims that the upcoming Infinix 5G phone will feature an LCD panel that supports a 120Hz refresh rate. The phone will be based on the Dimensity 900 single-chip system. It is assumed that the rear camera of the phone will be equipped with a 48-megapixel image sensor with a 30x zoom. The publication did not share any other information about the specifications of the device.

Another source adds that the smartphone will receive 8 GB of RAM and 128 GB of flash memory, as well as a 5000 mAh battery that supports 33 W fast charging. The device will most likely run on the Android 11 operating system.

The phone is expected to hit various markets soon, including India.