Dimensions and tiny frames of the Samsung Galaxy S22, Galaxy S22 + and Galaxy S22 Ultra can be estimated in photos and videos 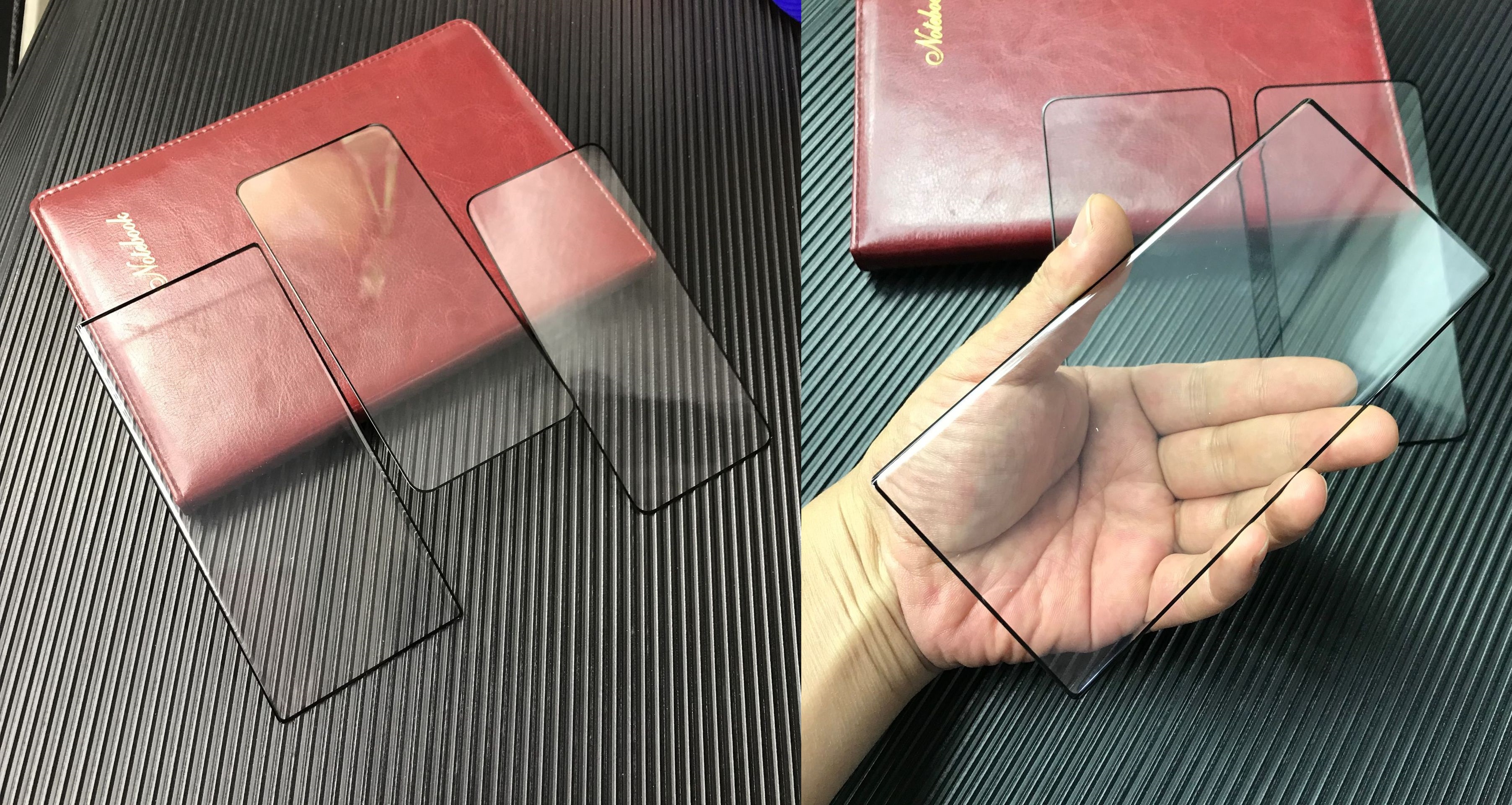 Samsung is actively preparing for the release of a series of flagship smartphones Samsung Galaxy S22, information about which continues to appear on the web.

It is expected that in the near future, the general trend of flagship Android models will be to further reduce the width of the bezels, which will become equally narrow on all four sides of the display. Such screens will be used in many of the top Android flagships in the coming year.

Earlier, the same source stated that the Samsung Galaxy S22 Ultra will be the most beautiful Samsung mobile phone ever made. If you look at the iPhone 13 with its prominent bezels, the comparison is definitely not in favor of the latter.

In addition, the insider also added that Samsung Galaxy S22 Ultra will be the only flagship smartphone from the famous brand to use a 108 megapixel camera.