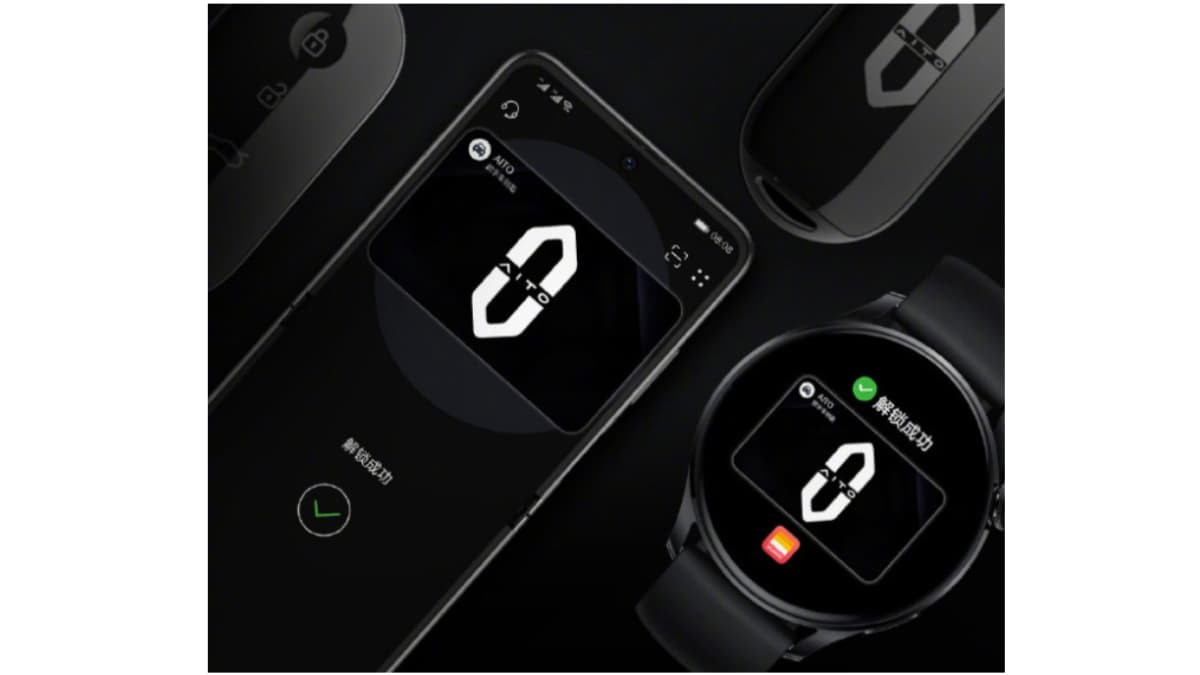 The Huawei Winter Flagship Launch Event was organized last week. During this event, the company unveiled several products, including the company’s second electric hybrid SUV vehicle Huawei AITO M5 Smart Car. Along with this, the company chief also informed that the company has also developed the world’s first digital car-key (key) equipped with Bluetooth and NFC support for the AITO M5 smart car. The AITO M5 smart car is the first car to run on Huawei’s HarmonyOS operating system. Let us tell you, the main task of HarmonyOS is to enable seamless integration between Huawei IoT products which include smartphones, laptops, smartwatches and smart cars etc.

During the launch of Huawei AITO M5 smart car, the company’s Senior Vice President Mr Yu Chengdong informed that the company has also introduced the world’s first digital car-key (key) equipped with Bluetooth and NFC support for the car. develop has done. As we mentioned, this car works on Huawei’s HarmonyOS operating system, whose job is to integrate seamlessly between Huawei IoT products. This digital smart car-key is located in the Huawei Wallet app on the HarmonyOS 2.0-equipped smartphone.

This digital car-key is capable of doing all that a physical key does. Through this you can do the work of locking and unlocking the car. With this digital car key, you will no longer need to lose the key and find it in an emergency. Apart from this, the car-key also supports NFC in which you will be able to unlock the car even after the phone’s battery is drained.

As of today, this digital car feature is only available in HarmonyOS 2.0 Huawei smartphones. Apart from this, the company is also preparing to bring it in the Huawei Watch 3 series.