Digital Chat Station: Redmi K60 will be the king of performance in three price ranges. Announcement will take place this year 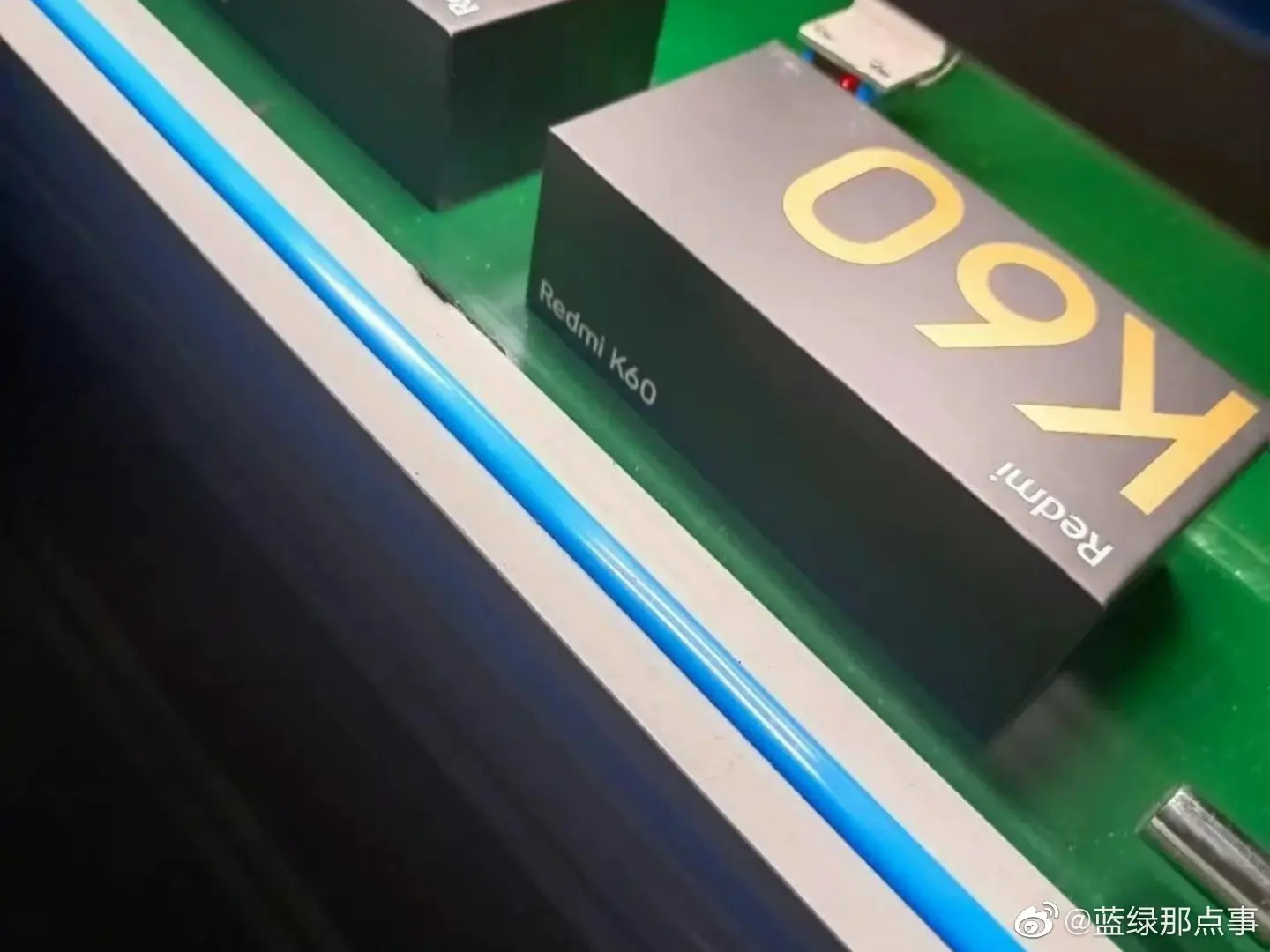 A well-known insider under the nickname Digital Chat Station said that the Redmi K60 line of smartphones will be presented at the end of this month. He added that even the base version of the Redmi K60 will be “an entire level higher” than the standard model of the previous generation.

The Redmi K60 series will include three models: Redmi K60E, Redmi K60 and Redmi K60 Pro, which will be equipped with Dimensity 8200, Snapdragon 8 Plus Gen 1 and Snapdragon 8 Gen 2 single-chip systems, respectively.

According to Digital Chat Station, the entire line of Redmi K60 smartphones will receive 16 GB of RAM and 512 GB of flash memory. It is also expected to use screens up to 2K resolution, smartphones can support up to 120W wired charging, they will receive a 50-megapixel camera with optical image stabilization.

Previously, Digital Chat Station was the first to accurately announce the specifications and release dates of Redmi K50 and Xiaomi 12, as well as Xiaomi 13.