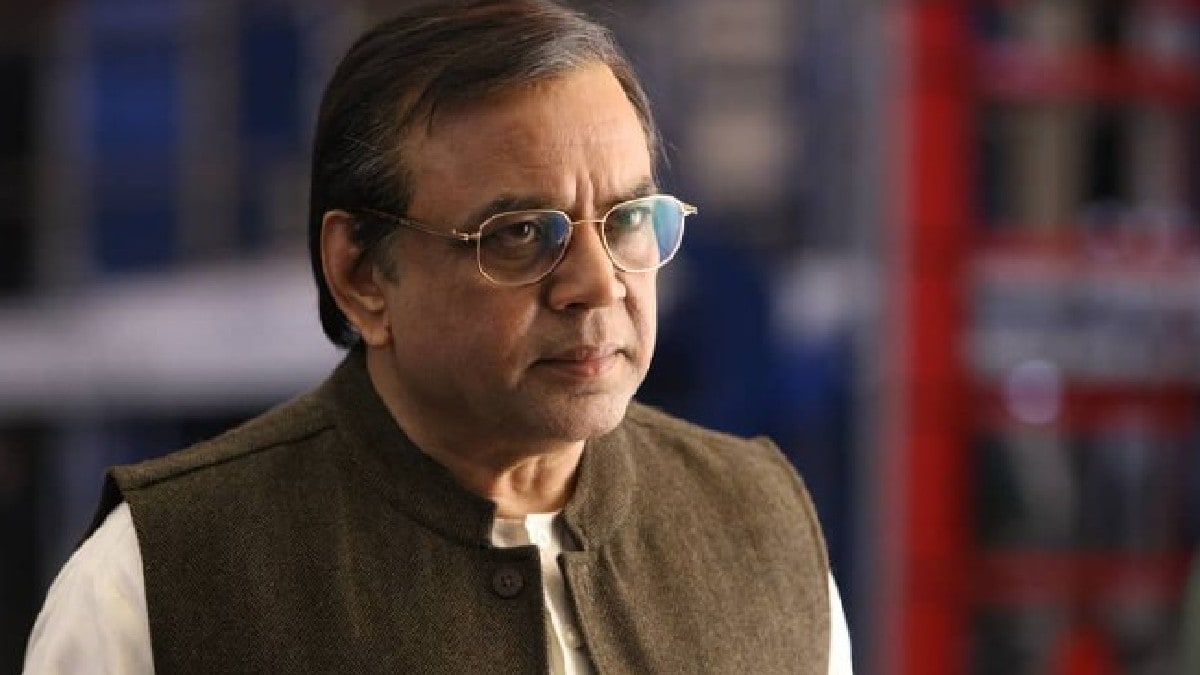 Paresh Rawal: During the assembly election campaign in Gujarat, actor and former BJP MP Paresh Rawal made a statement about Bengalis. He has remained in headlines for that controversial statement. The actor has also apologized for his statement. But despite this a complaint has been filed against him. Mohammad Salim, leader of the Communist Party of India-Marxist in West Bengal, has filed a police complaint against the actor.

Paresh Rawal In the complaint against, Mohd Salim said that he has seen Paresh Rawal’s video on several media platforms. Accusing the actor, he said that his speech is going to spread riot through public platform. Salim has also accused him of spoiling the mutual brotherhood between Bengalis and people of other communities across the country. He said that due to Rawal’s statement, Bengalis may have to face many problems. He has complained about Rawal and demanded strict action against him.

Salim said that the actor’s statement made it appear that all Bengalis in the country are Rohingyas or Bangladeshi, whereas it is not so. He said that Bengalis live outside West Bengal as well and his statement like this could be troublesome for them.

Rawal had made remarks against Bengalis in a speech during a rally last week. Its video went viral on social media, after which Rawal had to face heavy criticism. During the rally, he had said, “Gas cylinders are expensive, but their cost will come down. People will get employment, but what will happen when Rohingya refugees and Bangladeshis start living near you like Delhi. What will you do with gas cylinders?” Will you cook fish for the Bengalis?” Rawal was in trouble after this video went viral. However, he later apologised, saying, “I meant illegal Bangladeshis and Rohingyas but still I apologise, if I have hurt your sentiments.”