Diesel vehicles older than 10 years will not run in Delhi, NGT dismissed PIL 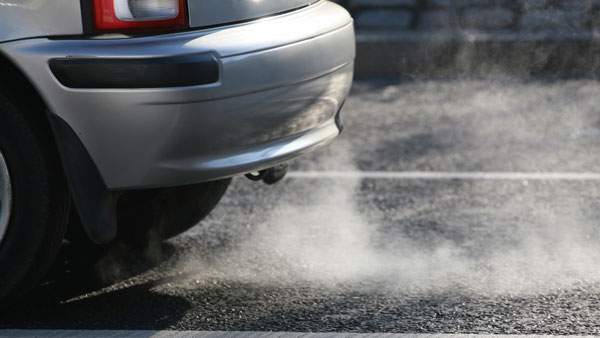 According to the information, the National Green Tribunal was hearing a PIL filed by Sarabjit A Singh. In which a direction was sought to give exemption for using diesel vehicle which has crossed the 10-year time limit in Delhi-NCR, on the ground that the applicant is 100 percent disabled.

This is not the first time that the NGT has dismissed such a petition. Earlier too, the NGT had rejected the central government’s plea seeking amendment in its order banning the plying of 10-year-old diesel vehicles in Delhi-NCR.

The NGT observed during the hearing that emissions from diesel vehicles are naturally carcinogenic and one diesel vehicle causes pollution equivalent to that of 24 petrol vehicles or 40 CNG vehicles. Following this decision, a large number of diesel-run passenger and commercial vehicles have become ineligible in the National Capital Region.

NGT had given instructions in 2016

As per the Delhi government’s latest announcement under its Delhi EV policy, owners of such old petrol and diesel vehicles can convert them to an electric vehicle by getting an electric kit installed in their vehicle, which they will be allowed to drive in Delhi-NCR.

Explain that vehicles that have crossed the time limit in Delhi can be driven in such states where there is no time limit for driving vehicles. For this Delhi Transport Department is giving NOC to register them in other states.

Vehicular emissions are a major cause of severe air pollution in Delhi-NCR. Diesel-powered commercial vehicles play an important role in this. After converting a diesel vehicle to electric, vehicle owners can take advantage of subsidies and rebates available under the Delhi government’s electric vehicle policy.

If there is no PUC then fine will be imposed

It may be mentioned that heavy fines are being imposed on vehicles plying without Pollution Certificate (PUC) in the territory of Delhi. In October last year, the Delhi Transport Department had launched a massive campaign against such vehicles. Anyone caught driving a vehicle without a valid PUC can attract a fine of Rs 10,000. Not only this, if the vehicle does not have a PUC, then the driving license can also be canceled for up to 3 months.

Very soon in Delhi, vehicles running without PUC may also be denied fuel. The Delhi government, in a notification in January, had said that PUC would be made mandatory for taking fuel at all petrol pumps in the national capital. If the PUC is found to be invalid, the facility to get it renewed will be at the fuel pump.