Did the Soviet Union send spacecraft to Mars? 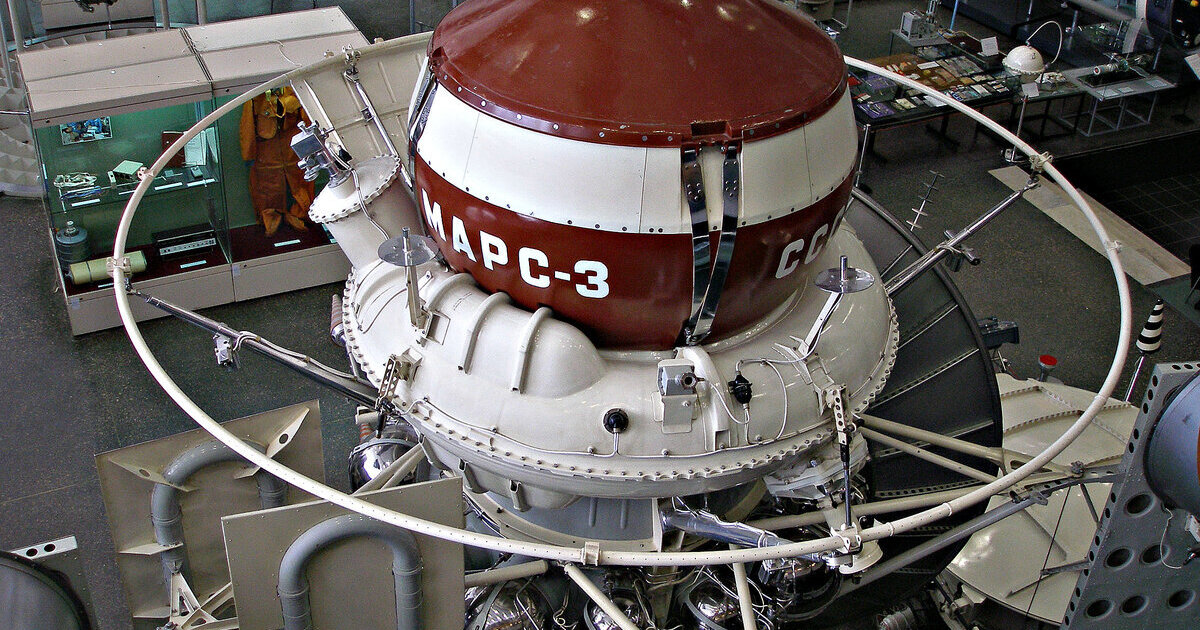 A total of 7 automatic interplanetary stations were launched, bearing simple names: “Mars 1971C”, “Mars-2”, “Mars-3” and so on until the seventh version of the spacecraft. The first attempt by the Soviet apparatus to enter the atmosphere of Mars was unsuccessful. Mars 1971C was launched on May 10, 1971 from Baikonur, entered the dense layers of the Red Planet’s atmosphere in November, but burned out.

Mars-2 was different from its predecessor. It was the apparatus of the fourth generation of the Soviet “Mars”, capable of entering a near-Martian orbit and carrying descent vehicles with small rovers. It was launched on May 19, 1971, was able to reach the planet on November 27, and even detached the reentry rover. Fifteen minutes after the separation of the modules, the landing stage turned on its engine, providing a transfer to the trajectory of hitting Mars. But the PrOP-M lander crashed and crashed on the surface of Mars in the Nanedi valley on Xanthus Land due to a too steep angle of entry into the atmosphere. The station that delivered the rover to the planet worked in a near-Mars orbit for another 8 months.

But the USSR nevertheless made the world’s first soft descent to Mars. For this, a backup descent vehicle was used, delivered to the planet on December 2, 1971 by the Mars-3 station. The descent module worked on Mars for 15 seconds, starting to transmit information one and a half minutes after landing.

The rest of the Soviet expeditions to Mars were unsuccessful.